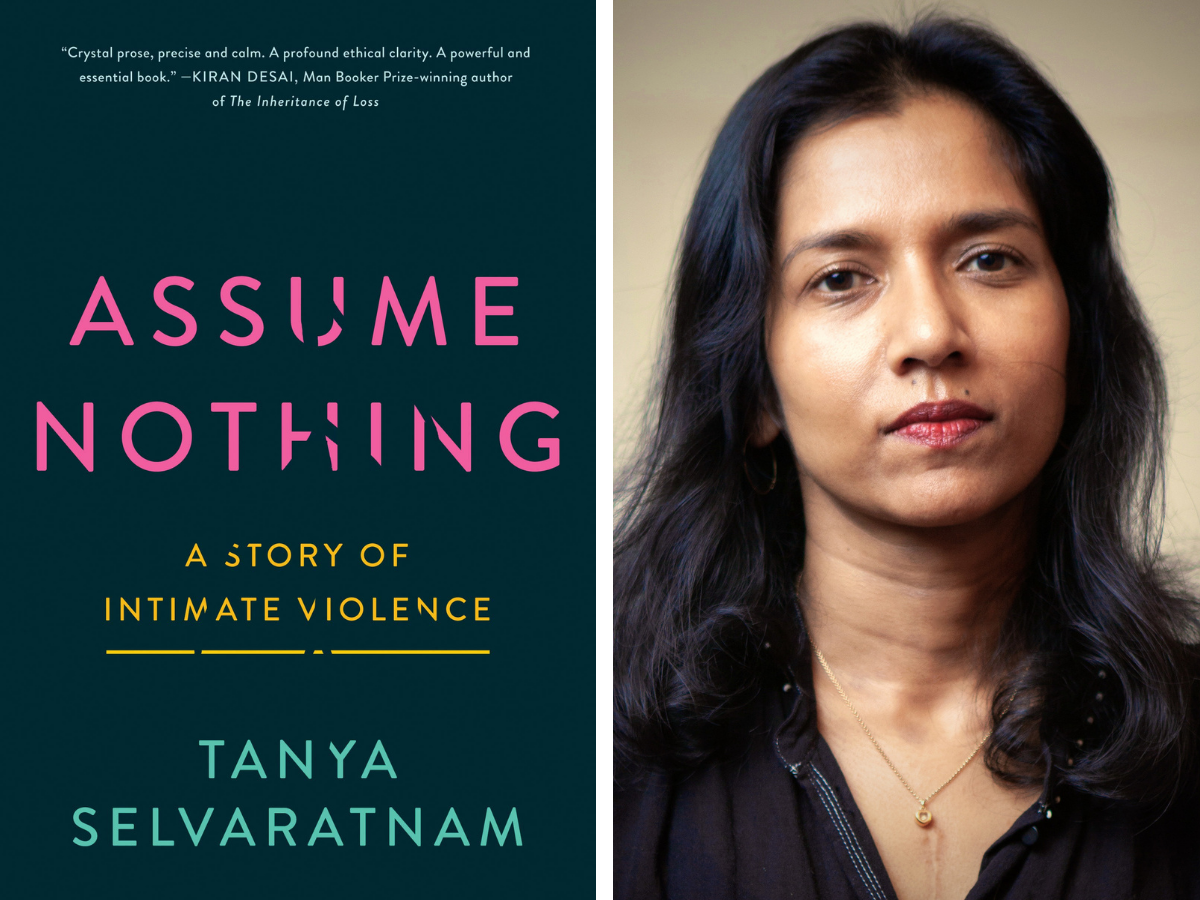 On Her Memoir, Assume Nothing: A Memoir of Intimate Violence.

Forgiveness is important because otherwise, you can make yourself sick. But to forgive is not to forget.

Tanya, one of the most startling aspects of your story is that when you were involved with Schneiderman, you were in your 40s; educated, successful, and an outspoken feminist/activist. I think culturally, we like to believe that this wouldn’t or couldn’t happen to someone like us. But you are like us. What should we take away from this? Is no woman safe from intimate violence?

Every woman is different. We have different thresholds for pain and different thresholds for pleasure. We must allow for a multiplicity of preferences. But what’s insidious about this type of violence is that it can happen to anyone; any of us can cross paths with someone who will harm us. That’s why it’s important to arm ourselves and each other with tools and resources to spot the signs of intimate violence. Then we can chip away at the conditioning that perpetuates the cycle of violence. That’s ultimately why I wrote the book.

You were the first woman to contact The New Yorker about Schneiderman. That was truly courageous. Would you have been able to do that without the help of a domestic violence counselor?

The universe kept sending me sign after sign that I had no choice but to come forward. It would have been easier to drift away and not do anything. But discovering that I was part of a pattern and realizing that others could be in danger marked a turning point for me. I wondered, “Who’s next?” The silence of women before me meant that I had suffered, too, and silence didn’t feel like an option I could live with. I felt that I was in a lose-lose situation. Thankfully, I had the guidance of Jennifer Friedman, the domestic violence expert, Robbie Kaplan and Julie Fink, my lawyers, and a close circle of friends who had my back.
‍

In Assume Nothing, you describe a complicated relationship with your mom over this issue. She herself was a victim of domestic violence at your father’s hands. Do you think this made you more likely to also be a victim?

Of the one in fifteen children exposed to intimate partner violence each year, 90 percent are eyewitnesses to it. I am among that 90 percent. Meanwhile, numerous friends have told me about grandfathers, uncles, other relatives, and family friends who molested or raped them when they were children. This sexually abusive behavior is passed down from generation to generation. These cycles are perpetuated without repercussion except for the trauma that victims carry within themselves for the rest of their lives, and some victims go on to become the next generation of abusers.

How is your relationship with your mother now?

I feel it’s better and evolving. I hope she does, too. My opinion piece for the New York Times and a subsequent Washington Post profile about the aftermath of coming forward helped her understand my experience. This is the power of the written word. It can open our hearts and minds in ways we can’t achieve otherwise.

I have great admiration and sympathy for my mother. She was horrifically abused. She was beaten up, cheated on, and demeaned. I think she took out on me the frustrations and desperations she dealt with. But she also worked hard to keep our family together and take care of us.
‍

Has it been affected by the writing of your memoir?

I strove to be sensitive in how I characterized our difficult and hurtful conversations around the time I came forward. I think she would prefer that I not have written the book, and recently she told me to stop talking about my story. But I’m talking about it so it doesn’t become other people’s stories, too.
‍

Virginia Heffernan wrote a piece about you and the book in The LA Times and suggests that you have forgiven Schneiderman and your father. Is that true?

Forgiveness is important because otherwise, you can make yourself sick. But to forgive is not to forget.

Part of why I forgave them is because of their acknowledgment of their abusive behavior. When my father was dying of cancer, he told my uncle that he was suffering because of what he did to my mother. In the case of Eric Schneiderman, about six months after the New Yorker story came out, he issued a statement that he apologized to the women had harmed and was on a lifelong path to recovery.
‍

How were you able to do this?

By setting forgiveness as an intention.

Also, after the relationship with Schneiderman ended, I made a list of all the things that were better before I met him. Below is that list:

I got to do all these things again.
‍

Has that helped your recovery?

Has writing this book brought you greater closure and any measure of peace?

I wrote my way out of the darkness. 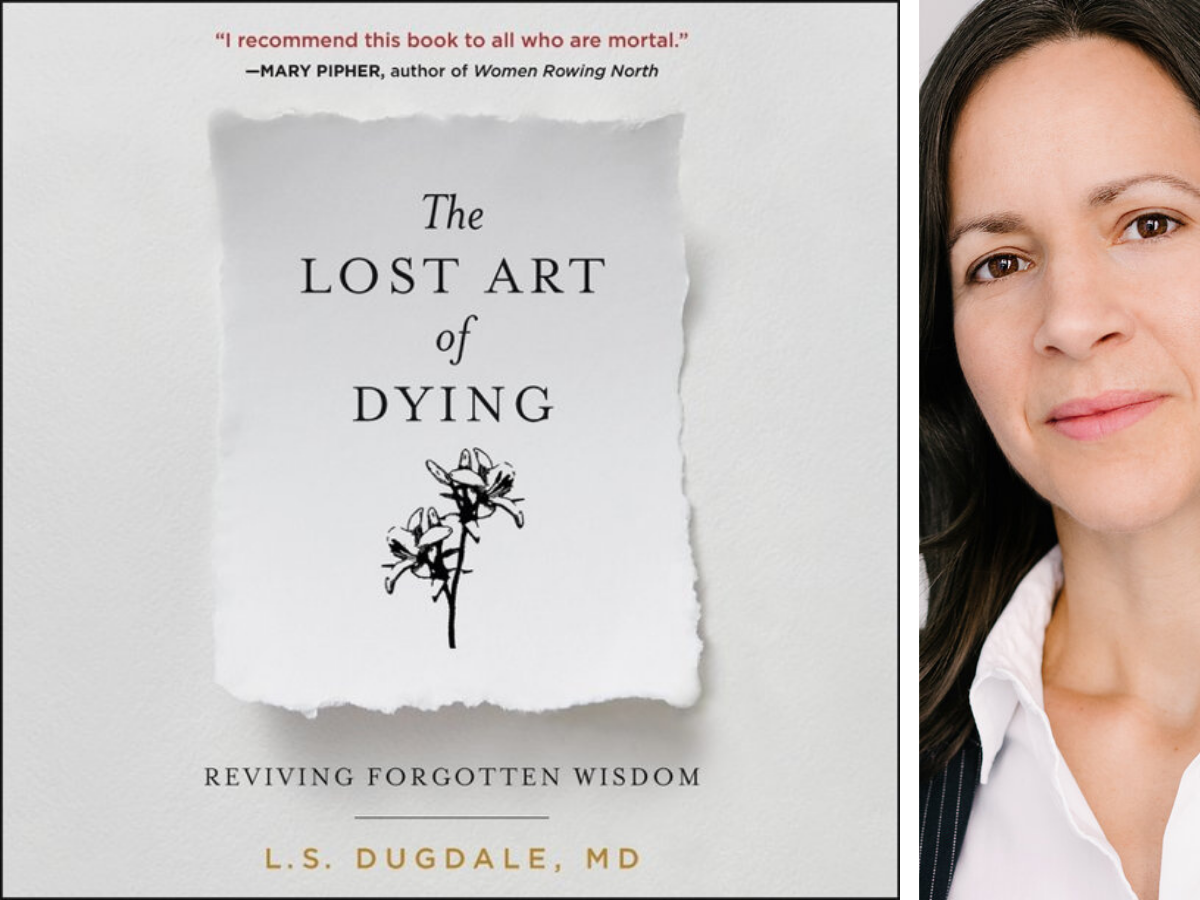 On Her Book, The Lost Art Of Dying 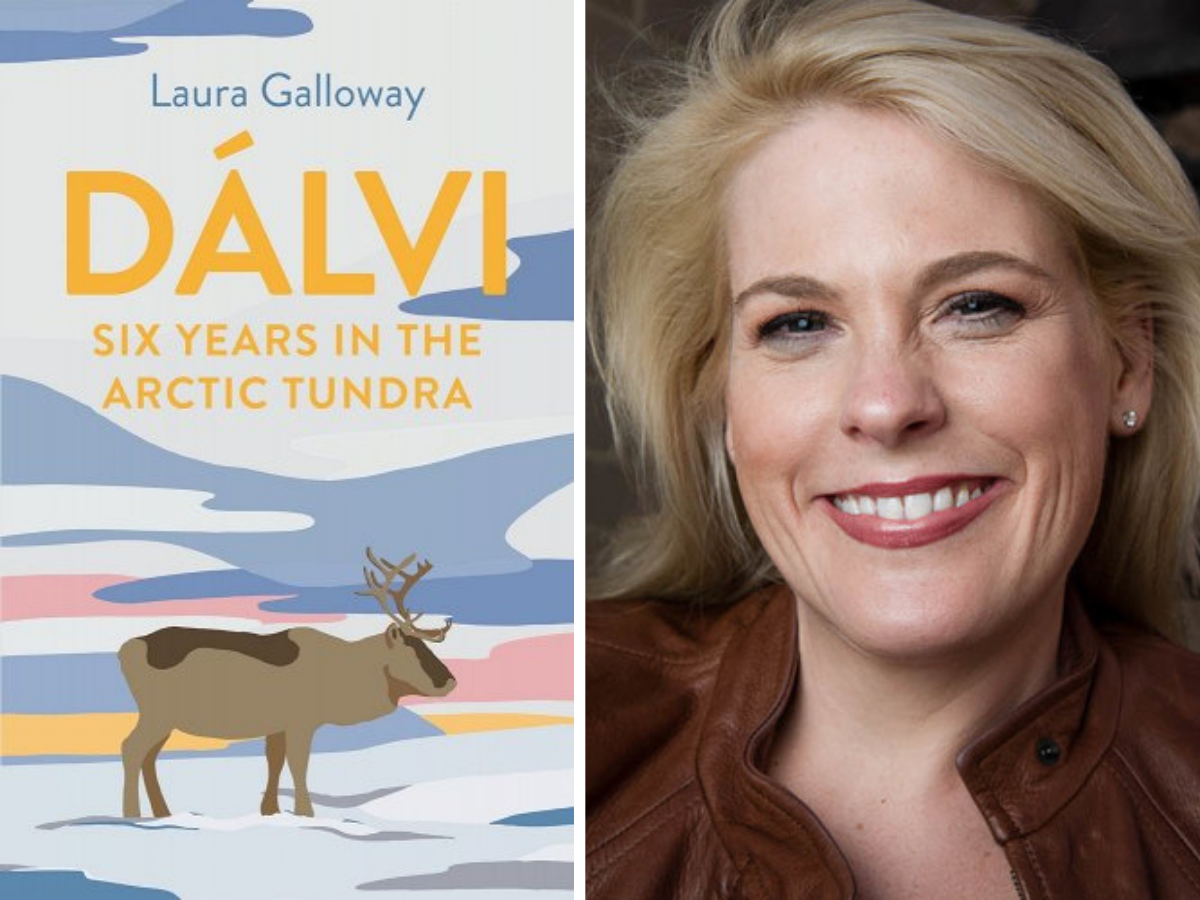 This is a place where you have to be with yourself because there are no distractions.