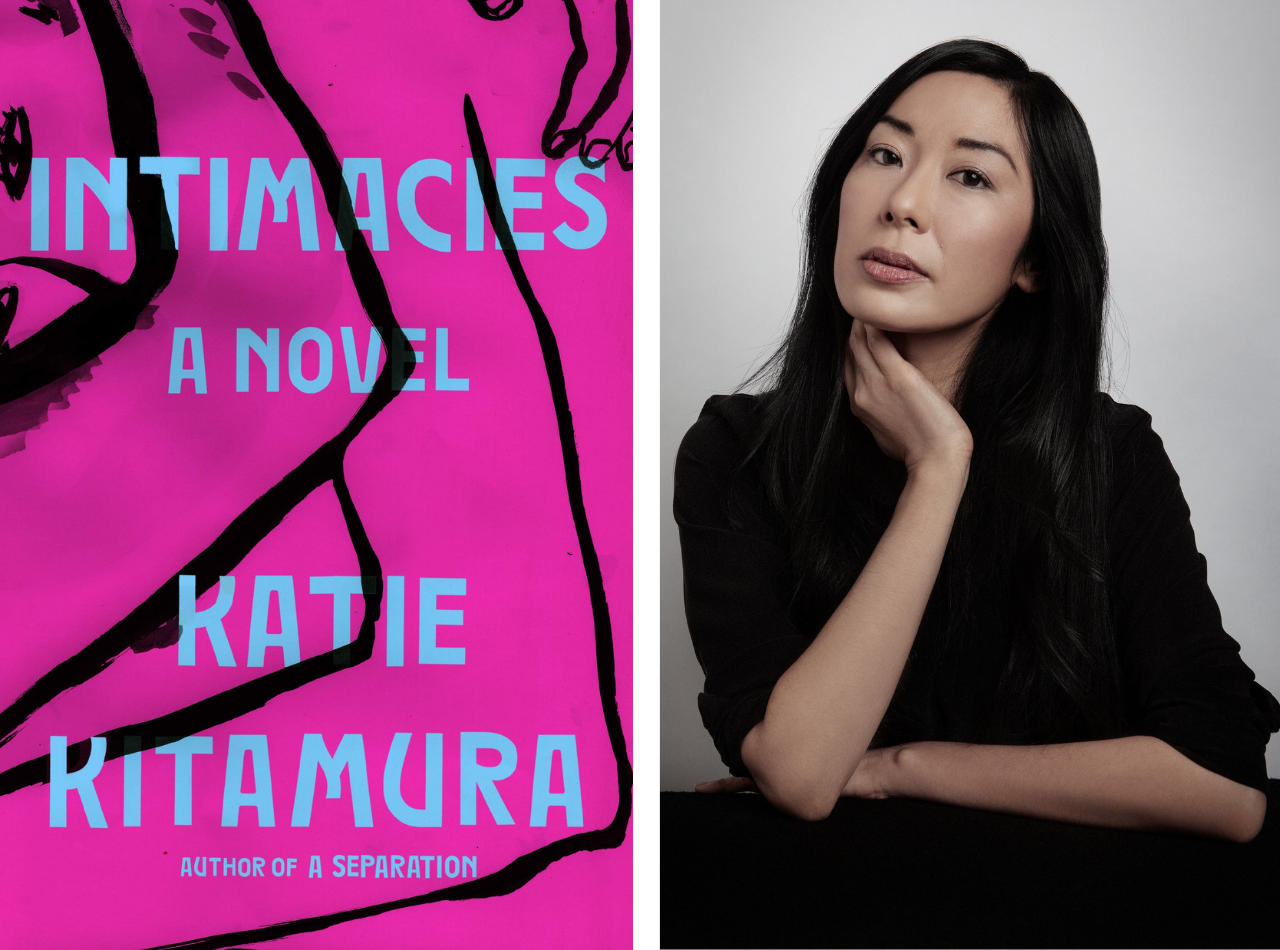 Intimacies, is longlisted for the 2021 National Book Award for Fiction and was named one of President Barack Obama’s favorite reads of 2021.

Nina Collins talks to Katie Kitamura about her latest book, Intimacies, which is our November Book Club pick!

Katie Kitamura's most recent novel is the national bestseller Intimacies, which is longlisted for the 2021 National Book Award for Fiction and was named one of President Barack Obama’s favorite reads of 2021. Her previous novel, A Separation, was a finalist for the Premio Gregor von Rezzori and a New York Times Notable Book. It was named a best book of the year by over a dozen publications and translated into sixteen languages, and is being adapted for film. Her two earlier novels, Gone to the Forest and The Longshot, were both finalists for the New York Public Library's Young Lions Fiction Award. A recipient of fellowships from the Lannan Foundation and Santa Maddalena Foundation, Katie has written for publications including The New York Times, The Guardian, Granta, BOMB Magazine, Triple Canopy, and Frieze. She teaches in the creative writing program at New York University. 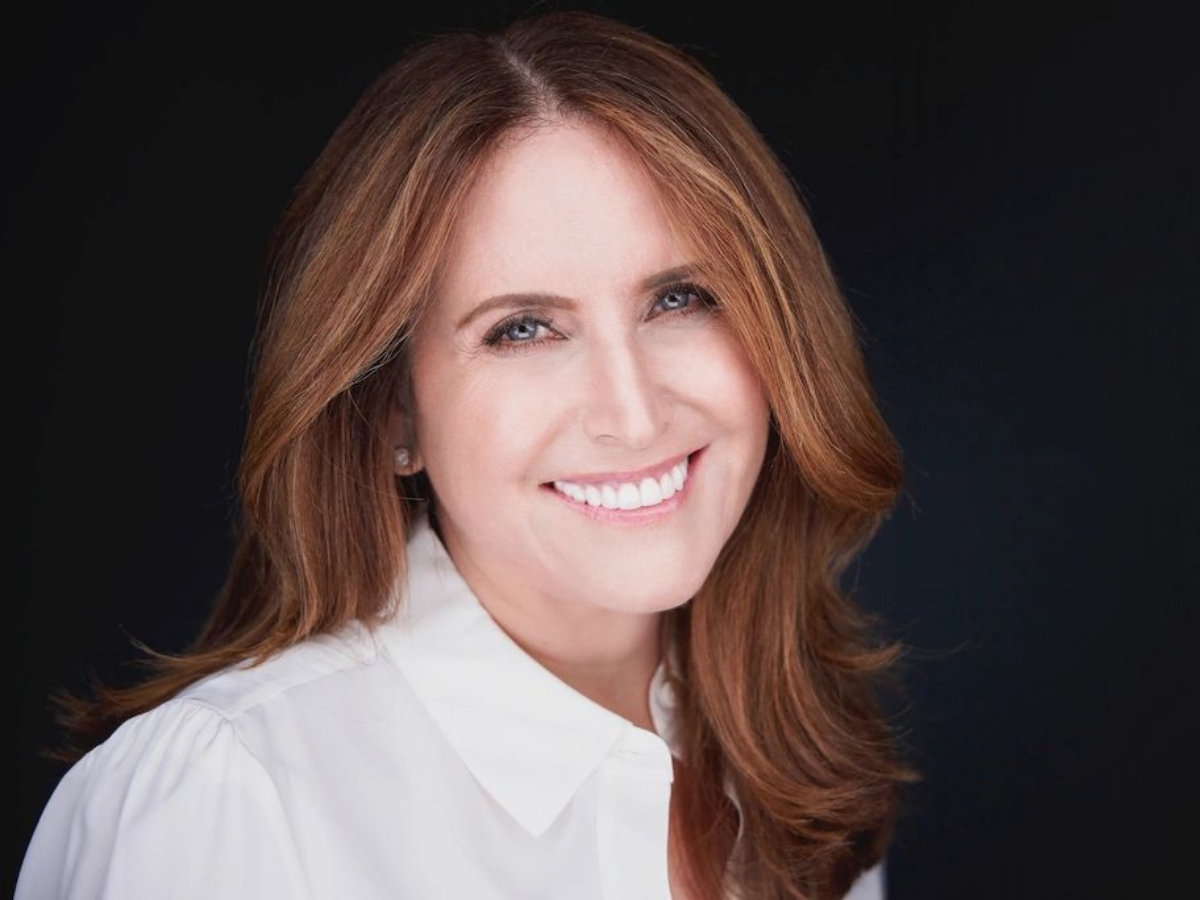 The Importance of Setting Boundaries with Dr. Debbie

Learn about how to set boundaries and the importance of meeting your own needs. 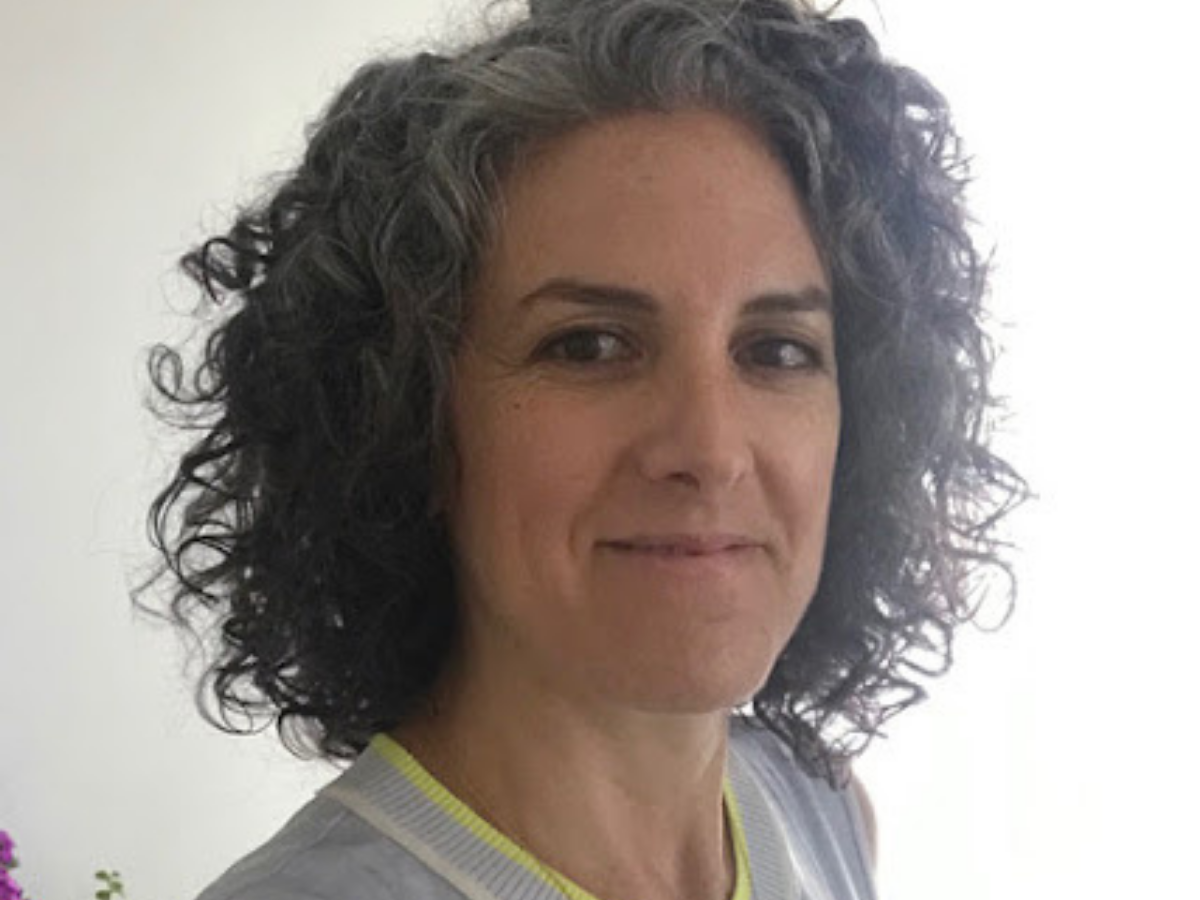 How She Revels: Marisa Löwenstein

I try to stay attuned to what my mind and body need.