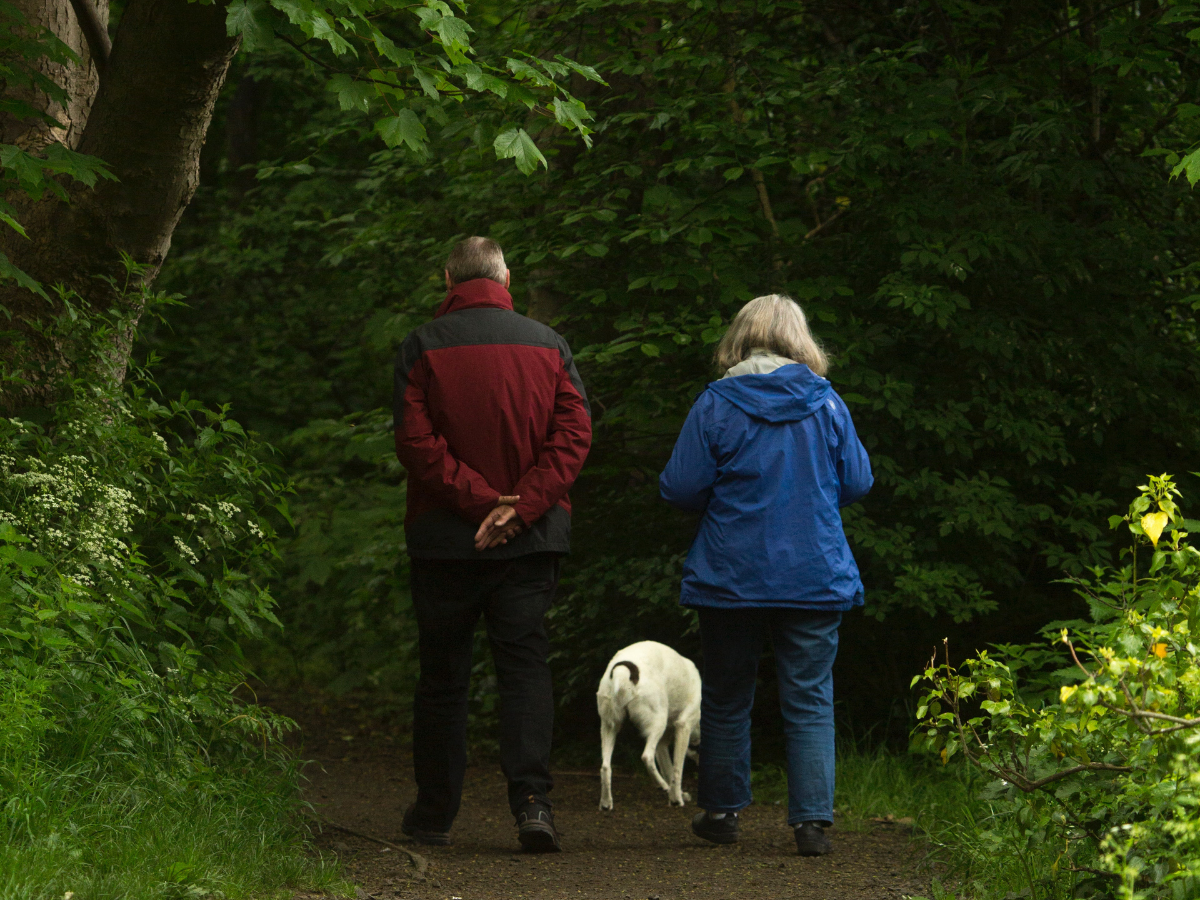 Do We Really Want to Retire?

When I found out that retirement was basically a con job to push older people out of the workplace and society, to strip us of meaningful work and income, I got a bit pissed.

Retirement started as a way to push older people out of the workplace, but it isn’t a normal part of the life course

I’ll admit it — I have been fantasizing about retiring. Not that I don’t love what I do; I actually do love it. It’s just that after a 30-plus-year career in journalism, I’m getting tired, especially since newspapers are struggling and have laid off so many people — my paper lost two-thirds of its staff —so those who remain are working harder than ever (with no extra pay or hope of raises, alas).

I’d work fewer hours if that was an option — a three-day workweek sounds about right — but it’s not. So, I fantasize about all the other things I’d like to do while I still have energy and good health, especially since the pandemic has reminded us how quickly things can change and how precious our time here on Earth is.

One thing I never really thought about is why retirement even exists. Do people magically want to stop working at a certain age, typically age 65, a milestone I hit last summer? After I read Ageism Unmasked: Exploring Age Bias and How to End It, gerontologist Tracey Gendron’s upcoming book, it all became clearer.

Retirement is a relatively recent concept (well, 1883 so not that recent), created as a way to get “old” people out of the work world so younger people can have their jobs (presumably for a lower salary). And the way to get them to leave their careers was to pay them to go.

The Industrial Revolution and urbanization helped changed societal attitudes about older people, turning us into a burden, according to Gendron, which led to the segregation of the old and the disabled, and the concept of ageism.

Where did that leave people in their 60s and older? What exactly were we supposed to do with all our time? Enter the idea of “leisure,” another word for playing, which is how most of us spent our youth. Except leisure later in life often meant —barf— playing golf and taking cruises and moving into 55 and older retirement communities in warmer climes like Florida and Arizona and early bird special dinners and some arguably bad fashion that often saw older men wearing dark socks with sandals.

Is this what we had to look forward to? For the record, you will never find me on a golf course or cruise ship or living in a 55 and older community, and there’s no way in hell I’m wearing socks with sandals even if the pandemic has turned it into a hip thing.

“Retired” has become another term for older adulthood, Gendron writes, although it’s not a developmental stage — it’s a social institution:

“[T]he formation of retirement as a social institution structurally cemented two critical notions: Being a productive and profitable worker has a time limit, and post-working life is an inevitable period of inactivity and idleness that is earned and should be desired. … retirement as a life stage brings the expectation that the ability to move away from paid work is a normal and natural part of the life course. Underlying this expectation is the assumption that we all have the financial means to retire, a privileged perspective to say the least.”

We often don’t have the financial means — especially women, who make less than men do, transition in and out of the workplace, and live longer — to stop working, which is why financial advisor Eric Brotman suggests that “retirement should be avoided as much as possible.”

Can I have it all?

Some companies allow older employees to scale back as contract workers or freelancers, which is great although I think employees of all ages, and especially parents or people who caregive, would appreciate that kind of flexibility.

However, that still means you’re working, and isn’t not working the whole idea of retirement? Yes, but not working doesn’t necessarily mean we want to do nothing 24/7.

“[Th]e notion of forever and always waking up to an open calendar empty of appointments, responsibilities, and meetings, wondering what I will do for the long lingering day, seems less than appealing. I want to plan more than lunch.”

A few years ago, researchers wanted to know why the people of Okinawa, Japan, live about seven years longer than Americans do, mostly disability-free. What was their secret? For one, they don’t have a word for retirement; instead, they talk about “ikigai,” which basically translates into “the reason you wake up in the morning.”

In other words, we need to have meaning and purpose in our life. That’s lacking for many American retirees.

“We don’t actually want to retire and do nothing. We just want to do something we love. … If you’re already struggling to pay bills and your career’s sitting on tectonic plates that are threatening to shift below the labor market, my recommendation is to dig deep into your natural passions to find a second act that aligns with your values.”

Some of the air out of my fantasized retirement bubble has been punctured by the thought that retirement was created as a way to keep me from being an engaged, productive person. How dare they! But I always will be that person — writing articles, columns and, hopefully, more books, even if I’m not working a 40-hour-a-week job.

And while I plan to do other creative things, like making art, hike and bicycle more, and live abroad for part of the year, I don’t really want to reinvent myself. That seems exhausting, and after two years of a pandemic I’m exhausted enough. I’m happy to keep expanding myself and “becoming.”

That said, it also wouldn’t be so bad to do nothing but lay on the hammock in my yard and watch the hummingbirds flitter every once and awhile and not feel guilty about it. What about you?

Hey, I’ve written on a book on changing the narrative about middle-aged and older women, “Not Too Old For That: How Women Are Changing the Story of Aging” (April 2022). Pre-order it here and follow me on Medium, Twitter, Facebook and Instagram. If you want to support my work and have unlimited access to my writing and the writing of all Medium writers, please become a member here. And if you’re interested in individualizing your marriage, please check out the book I co-authored, The New I Do: Reshaping Marriage for Skeptics, Realists and Rebels. You can support your local indie bookstore (please do) or order it on Amazon. We’re also on Audible. 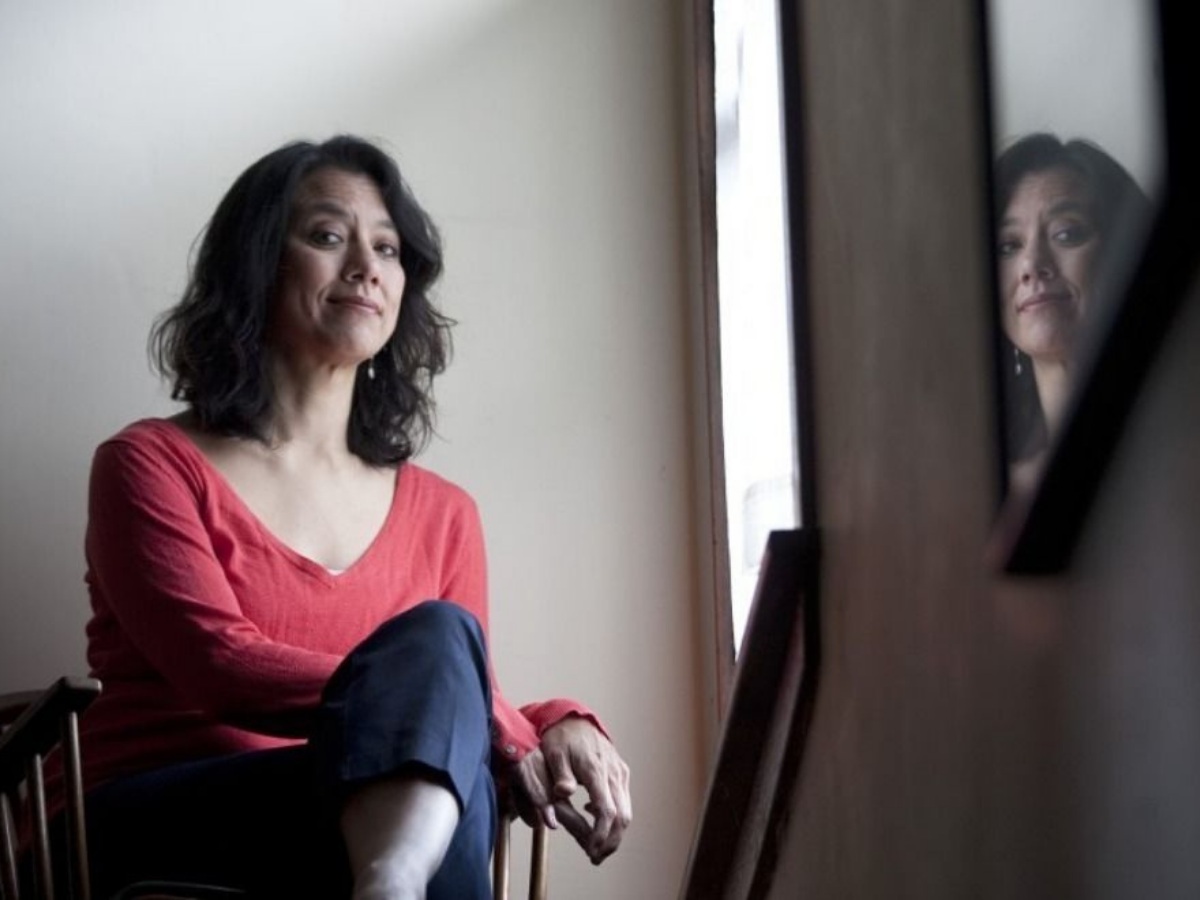 10 Things I Can't Live Without 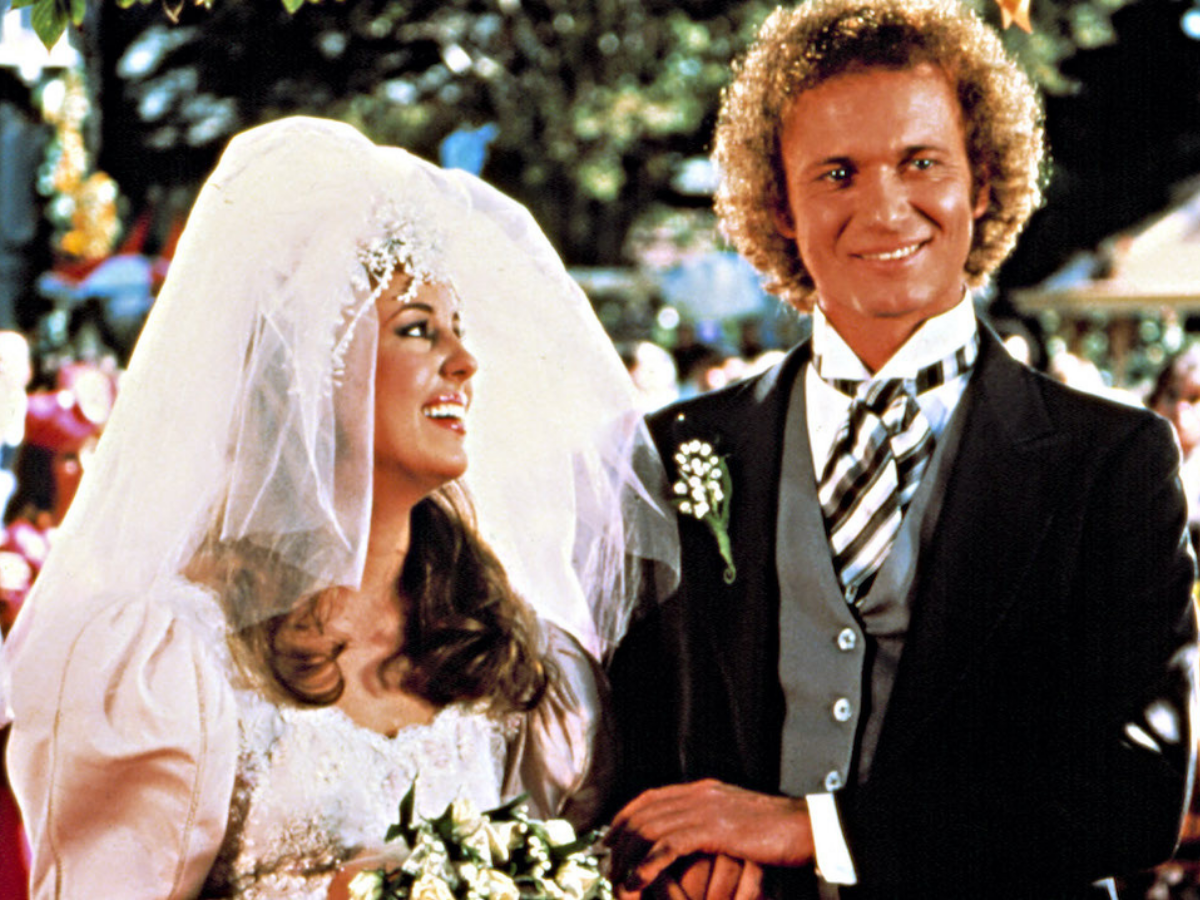 Give Us The Memories