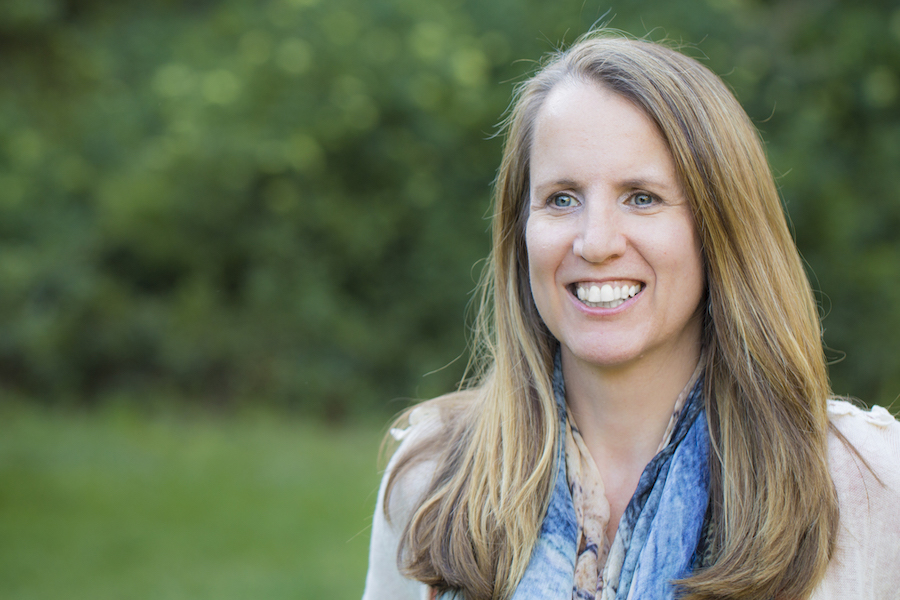 Playing outside as a child, says Elizabeth Allison, PhD, associate professor of ecology and religion at the California Institute of Integral Studies (CIIS), canoeing, and exploring in the woods, is where she first encountered God. “I also went to church, and I was told that God was inside that building,” she says. “But I never had that experience.”

Investigating that conundrum became the subject of Allison’s life’s work. She discovered during her graduate studies at Yale, where she combined a master’s in forestry and divinity, that “a lot of people find spirituality in wild places.” The great environmental writers all explore this connection, including John Muir, Aldo Leopold, and Rachel Carson. It has also been a persistent theme in certain religious traditions, as well, most notably Buddhism, particularly as practiced in Bhutan, which has been central to Allison’s research. In Bhutan, two-thirds of the nation remains under forest cover due to religious beliefs around spirits and deities in the natural environment.

“It ultimately goes back to how we understand ourselves as human beings on earth,” Allison says. “Especially now in a time of such ecological change – we must think about our relationship to non-human nature.”

The rise in awareness of impending environmental crisis has brought many more college students to pursue a greater understanding and awareness of the intersection between religion and spirituality. In the years since Allison first pursued two seemingly divergent graduate degrees, Yale has made the joint degree in religion and ecology official, and other universities, including the University of Florida and Sewanee University, have followed suit.

At CIIS, Allison founded and chairs a graduate program in Ecology, Spirituality and Religion which incorporates unconventional teaching methods including guided meditations adapted from Allison’s yoga classes which she says “help to build personal resilience in the face of climate change.”

College students are drawn to seek meaning, she says, and to confront climate issues, but she noted that courses like “Ecology in the Time of Planetary Crisis” are full of terrible trends that can be overwhelming.

“People go into a fight-or-flight mode,” she says. “I’ve found that doing guided meditation helps me to stay present, to feel grief but not get stuck.”

On Jan. 23, Allison is giving a talk on ecology and spirituality at CIIS which Revel members are invited to attend. She will discuss the historical connections linking spirituality and ecology; different cultural approaches to engaging with ecology through religious traditions; and end with how we can draw upon these teachings in our own lives. “We can learn to build internal resilience through spiritual practice so that we don’t come to despair,” Allison says.