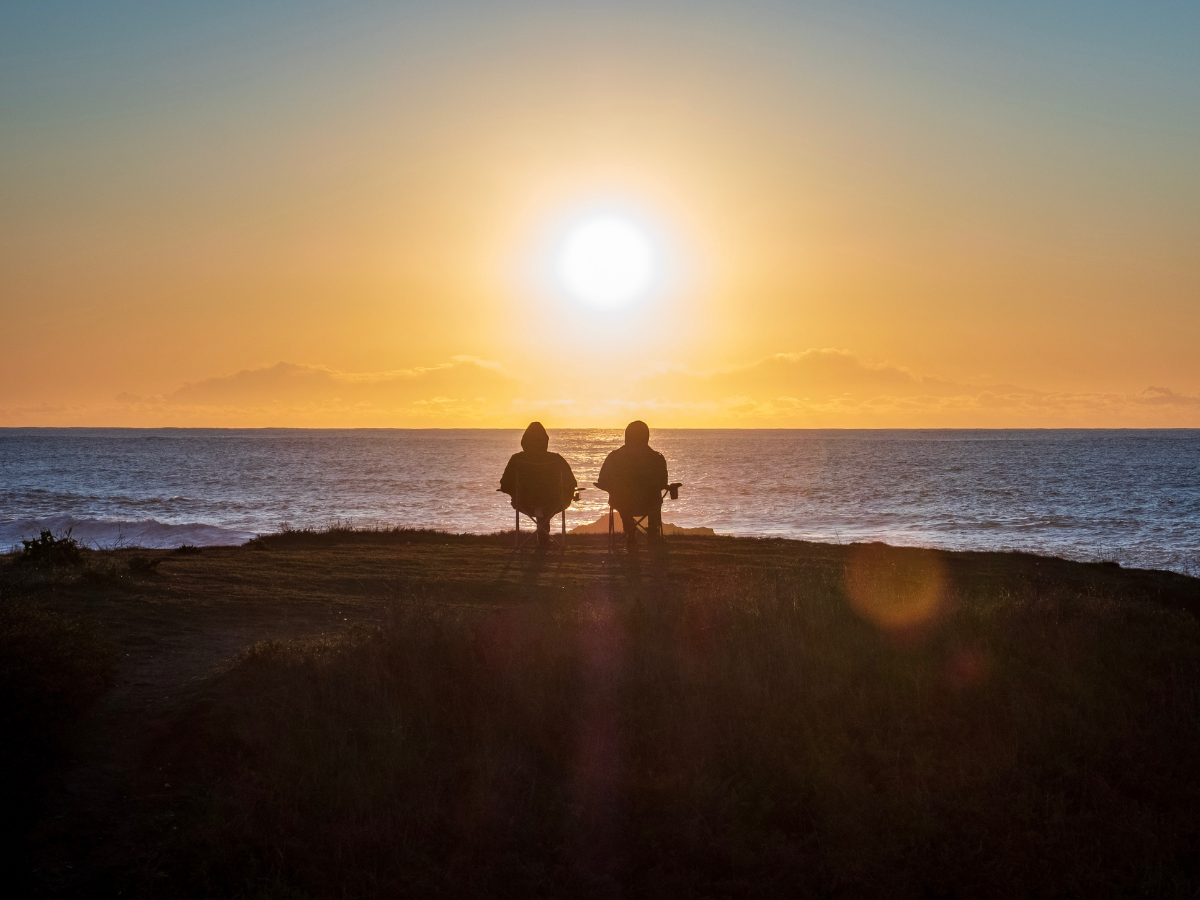 I wasn’t used to having any free time, let alone only free time.

I went from college to law school to a busy law practice to marriage to child rearing. I’m not sure I spent more thant 30 minutes alone at a time and if I did, I was on the subway, surrounded by other people.

I unexpectedly retired six and a half years ago. I was 55, considered “young” for retirement. My eldest child had taken a medical leave from college and our family life (I have two other kids, both of whom were living at home, and a husband) was in major upheaval. I was the breadwinner, married to a guy in the theater, and was used to the stressful schedule of a NYC litigator. I had no plan other than to help put my family back together.

I wasn’t used to having any free time, let alone only free time, so as my daughter got the help she needed, I had to figure what else to do with large swaths of the day. First I had foot surgery. Then, as soon as I could walk again, I began volunteering for Hillary Clinton’s presidential campaign. It was the perfect bridge from a more than full-time job because I could make my own hours, allowing me to spend as much time as I needed with the kids and also do something that felt like I was contributing. When that gig ended (badly, with the 2016 election), I had to pivot. So, you may ask, what have I learned about retirement all of these years later? About five things.

1. Even when people know you are retired, they want to know what you DO.

Is this an American phenomenon, or just a NYC thing? It’s definitely not a thing in Europe. I just returned from a trip to London to visit my husband’s family and I realized that I had no idea what anyone there actually did for a living. I asked Pete (said husband) what one of his cousins - now retired - had done for a living. I’ve known the guy for 33 years. (For those of you on the edge of your seats, he was a teacher.) Here, however, people ask me all of the time what I am doing. Um, nothing? Reading a book? There is a definite culture here of expecting people to be engrossed with work. So, if you retire, the expectation is that you have filled your schedule with endless amounts of some other grinding task. Do you volunteer for forty hours a week? Have you started your second or third career yet? Do you miss practicing law? I had no idea I needed an elevator speech to explain my retirement.
‍

2. Doing nothing is highly underrated.

Raising kids and working full time is exhausting. No time for a muse or a juicy novel unless you are on vacation and none of your kids are in the water potentially drowning. For the first time in my life (I’ve had paying jobs since I was a teenager), my mind can wander. And wander it does. Sometimes I just look blankly into space and think about some of the bigger questions that I never had the mental energy to ponder. Sometimes I think about nothing. I read a lot of books. I play tennis. I cook. I talk to friends. It doesn’t suck. I can now do absolutely nothing for hours on end. I’ve almost mastered it. I can tell you this: I’ve never been bored, which is, I believe, what people fear.
‍

3. You no longer have to neglect your own health.

As we age, our bodies wear down. We need the gynecologist, the dermatologist, the internist, the orthopedist, the dentist, a mammogram, a colonoscopy, etc… now more than ever. Doctors, as it turns out, practice medicine from 9-5. When I was working, scheduling appointments was nearly impossible. Factoring in travel time, waiting time, and then actually being seen by a doctor, meant I’d have to work until midnight to make up for time lost. So, I often put things off. Not a good practice. Now, you want to see me at 2pm in the middle of everyone else’s work day, no problem. I am much better at staying on top of my own health. It’s a sad statement about our labor practices and health care system, but there you have it.
‍

Often I pass by a clock and am amazed that’s it’s already 5pm. Where did the day go? I have a friend that has some medical issues and really should retire, but he’s afraid that time will stand still as he sits around waiting for someone to come home. That has not been my experience at all. I’m not running to a deposition or spending hours on the phone with clients, but somehow, miraculously, every day gets filled and flies right by. I often wonder how I got anything done when I had a full time job. I certainly move at a more leisurely pace, but I am still filling out forms, planning birthdays, making appointments for my youngest, touring colleges, making dinner, paying bills, preparing taxes, managing lives, basically all of the stuff we women generally do. And more often than not, I wonder where the time went.
‍

I’m a really social person. I went from college to law school to a busy law practice to marriage to child rearing. I’m not sure I spent more thant 30 minutes alone at a time and if I did, I was on the subway, surrounded by other people. Maybe even riding the train with an associate, talking about a case. My morning subway commute was three stops; not even enough time to get through a section of the New York Times. I never thought I was a person who needed or even wanted to be alone. OMG I was so so wrong. I had no idea how glorious, how transcendent, how beautiful and meaningful it is to be alone. Retirement gave me that. Now, I can’t give it up. I am actually a person who NEEDS to be alone. Not always. I’m still super social. I love being surrounded by family and/or friends. But not all of the time. This is easily the most amazing retirement discovery I’ve made. I love being alone. I love alone time. I love when no one is speaking to me. I love when no one needs anything from me. Not for the whole day, but for lots of it. Or parts of it. I feel like I’ve discovered oxygen or something. I can breathe. And I am better to everyone as a result.

Obviously there are some real downsides to retirement. Nobody is paying you, by way of example. But, if you can afford it (and make certain sacrifices to live on basically a fixed income), it can be deeply fulfilling in ways that work wasn’t. And if you miss work, well volunteer. Or work part time. So fear not, retirement is not a void. It’s an opportunity to discover parts of yourself that you never knew existed. 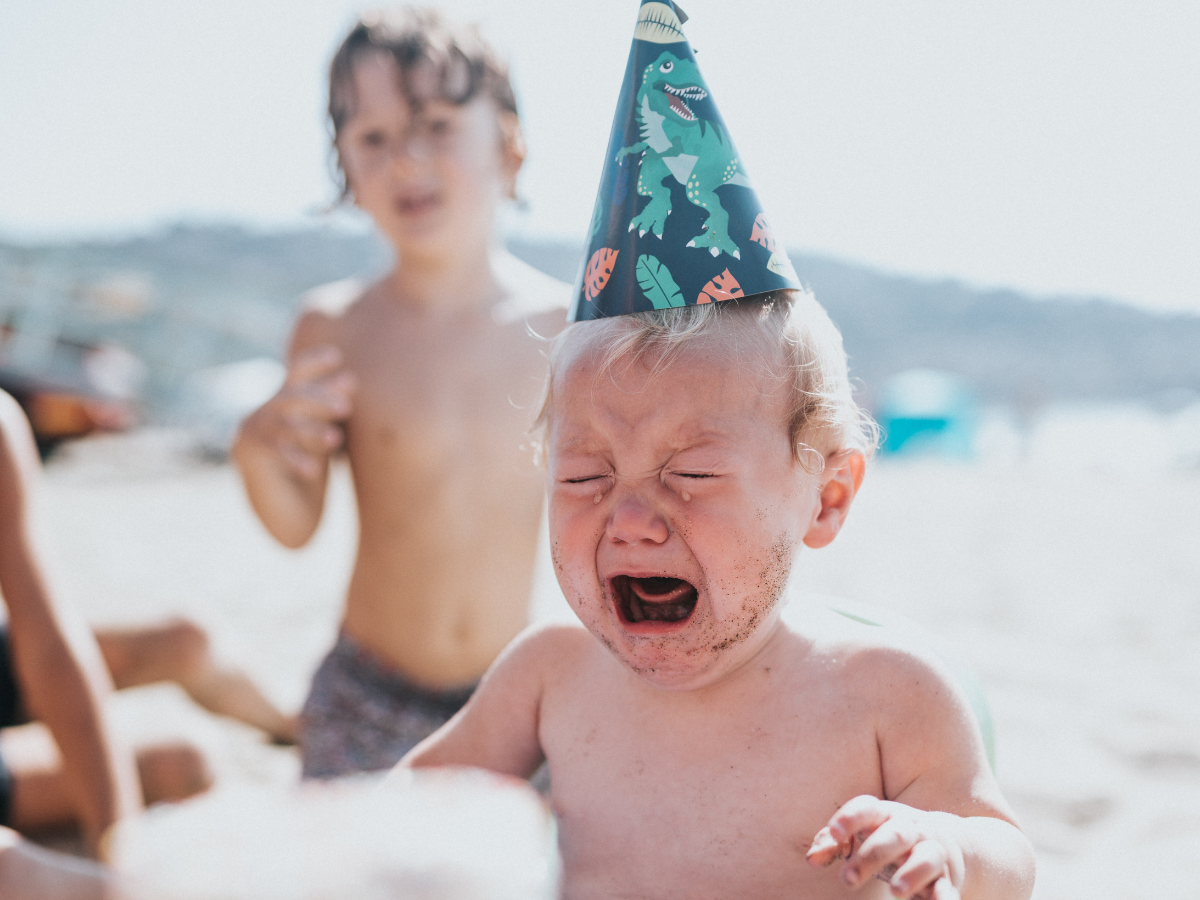 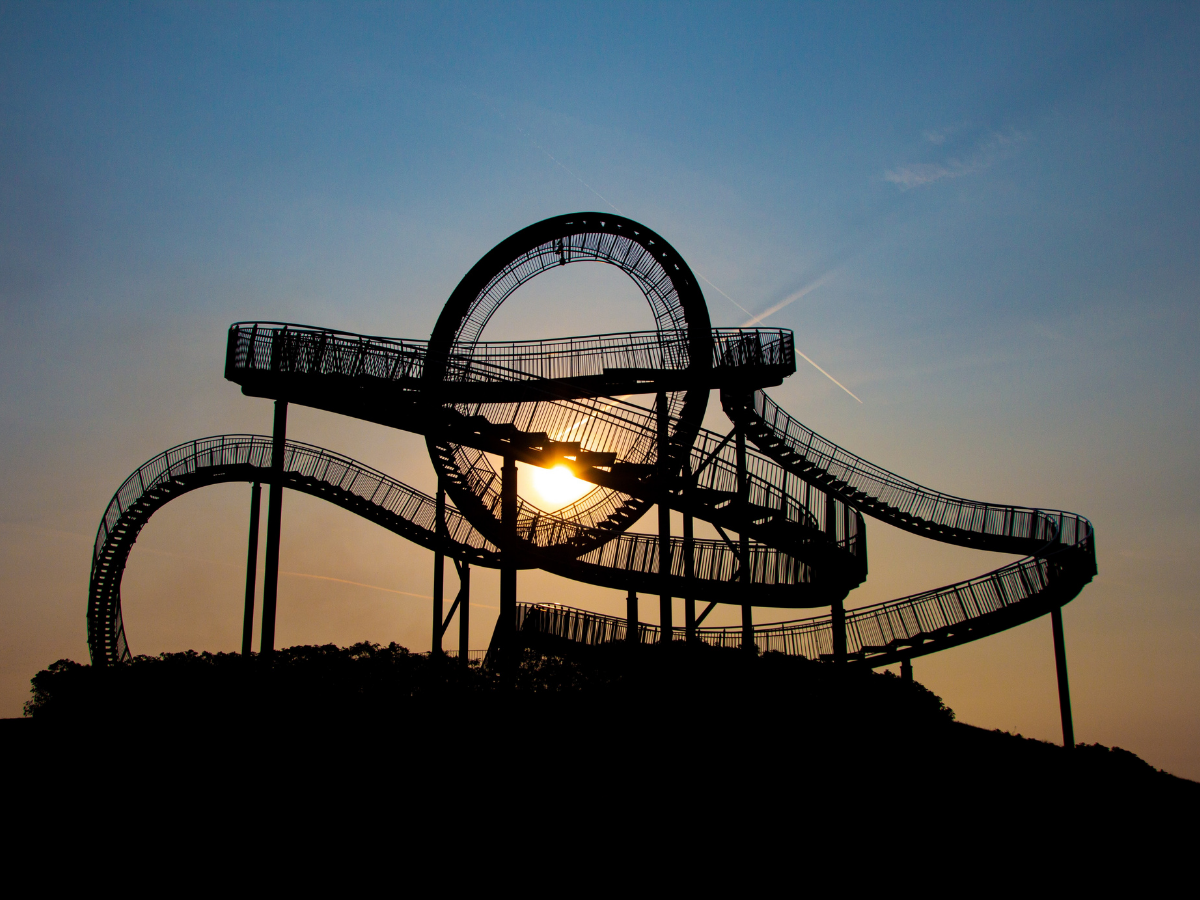 The highs are transcendent; the lows, agonizing.