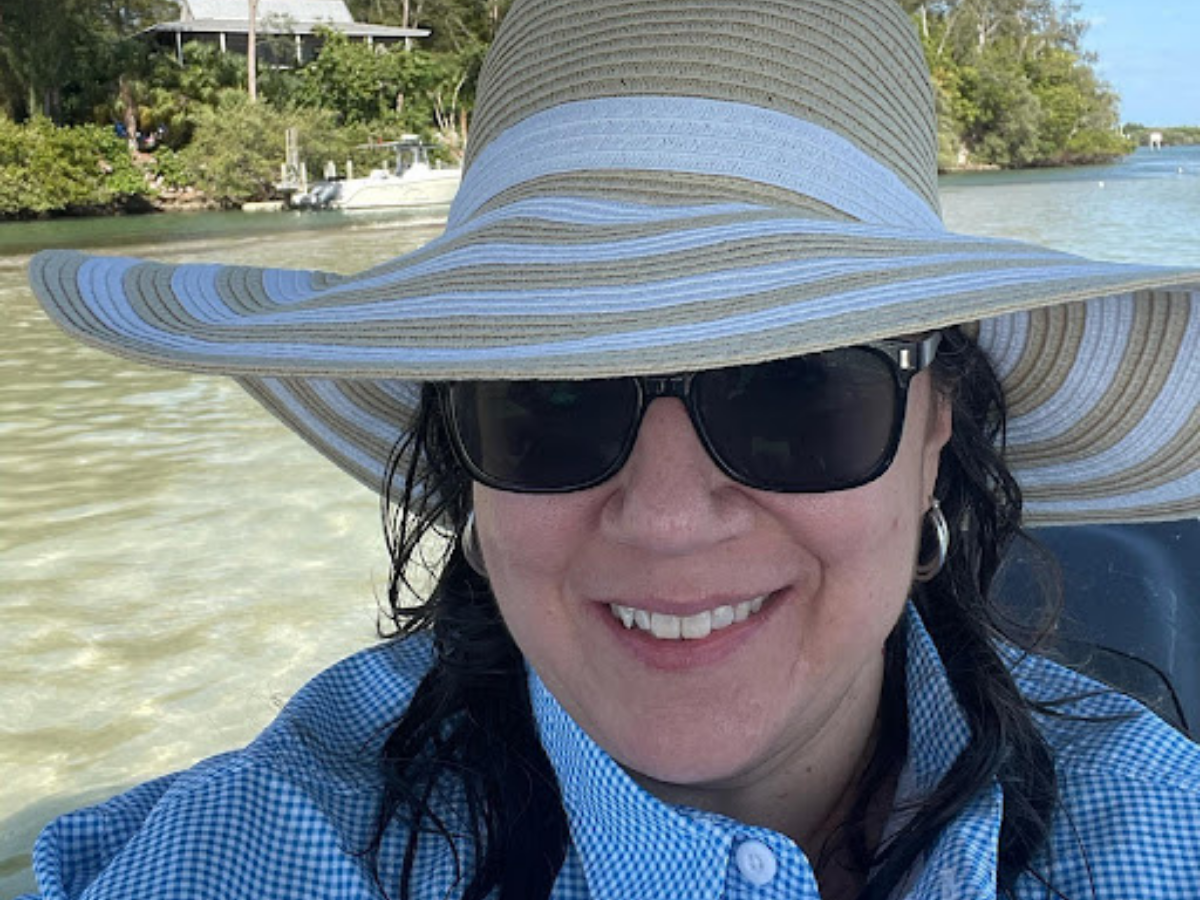 How She Revels: Barbara Pringle

I am overcoming childhood trauma – finally! At my age! – and am happier than I ever though I had a right to be.

What do you do for work?

If pressed, I’d say the ridiculous number of urban fantasy books that I read. However, the real answer is that I don’t believe in guilty pleasure. Just pleasure. 😊 Also, dark chocolate.
‍

Why doesn’t anyone ever ask this when I’ve googled something interesting? What I googled was “who is the spy on The Wilds?” Which is a ridiculous TV show about some woman who is determined to prove that women would run things better than men. So she sends a group of young women – who think they’ve had a plane crash – to one island and a group of young men – who presumably also think they’re stranded – to another. And let things go as they may. It was 10 episodes and, of course, didn’t resolve anything in the first season.
‍

Who do you most admire, and why?

My sister, Dawn. Dawn and I had a difficult childhood, to say the least. It took her a while to find her groove but she did. She went to college in her 30s and is now a traveling laboratory scientist. She’s smart, she’s kind and generous. She doesn’t just talk the talk. She walks the walk. Dawn is the sort of woman who will advocate for others, even when it’s uncomfortable or difficult. She’s so accomplished and she’s overcome lots of obstacles. She’s awesome.
‍

For pure enjoyment, any of Jana Deleon’s Miss Fortune series. They are wildly improbable but if you know anything at all about the American South, they’re also hilarious. Maybe even if you don’t.  Denise Tierney sent me the Obesity Code which is proving to be life-changing. We’ll see if I lose weight but even if I don’t, it’s miraculous for me to not always be thinking about food. Two of my All Time Favorites (though I have about a dozen of these) are The Red Tent by Anita Diamant and Lamb: The Gospel According to Biff, Christ’s Childhood Pal by Christopher Moore. I can’t ever limit myself to one awesome book.
‍

Of what are you most proud, and why?

Being okay with being unexceptional. I mean, I’m awesome – a good wife, sister, aunt, friend, etc. However, I spent the first 45 years of my life trying to be perfect, then 5 years learning to accept that I can’t do some of the things that I wanted to do and/or used to be able to do. For the last 4 years, I’ve been enjoying just being who I am. Imperfections and all. I am overcoming childhood trauma – finally! At my age! – and am happier than I ever though I had a right to be. I’ve raised millions of dollars in my professional life before moving to Florida in 2012. I have been published in lots of places. I’ve had professional accomplishments. However, it turns out that for me (though this isn’t true for everyone!) I can have professional success or I can have a calm, peaceful happy life. I chose happy. 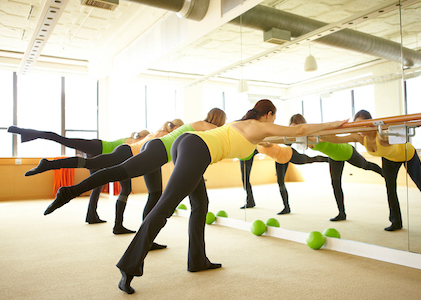 Living life in balance has new meaning during the pandemic. 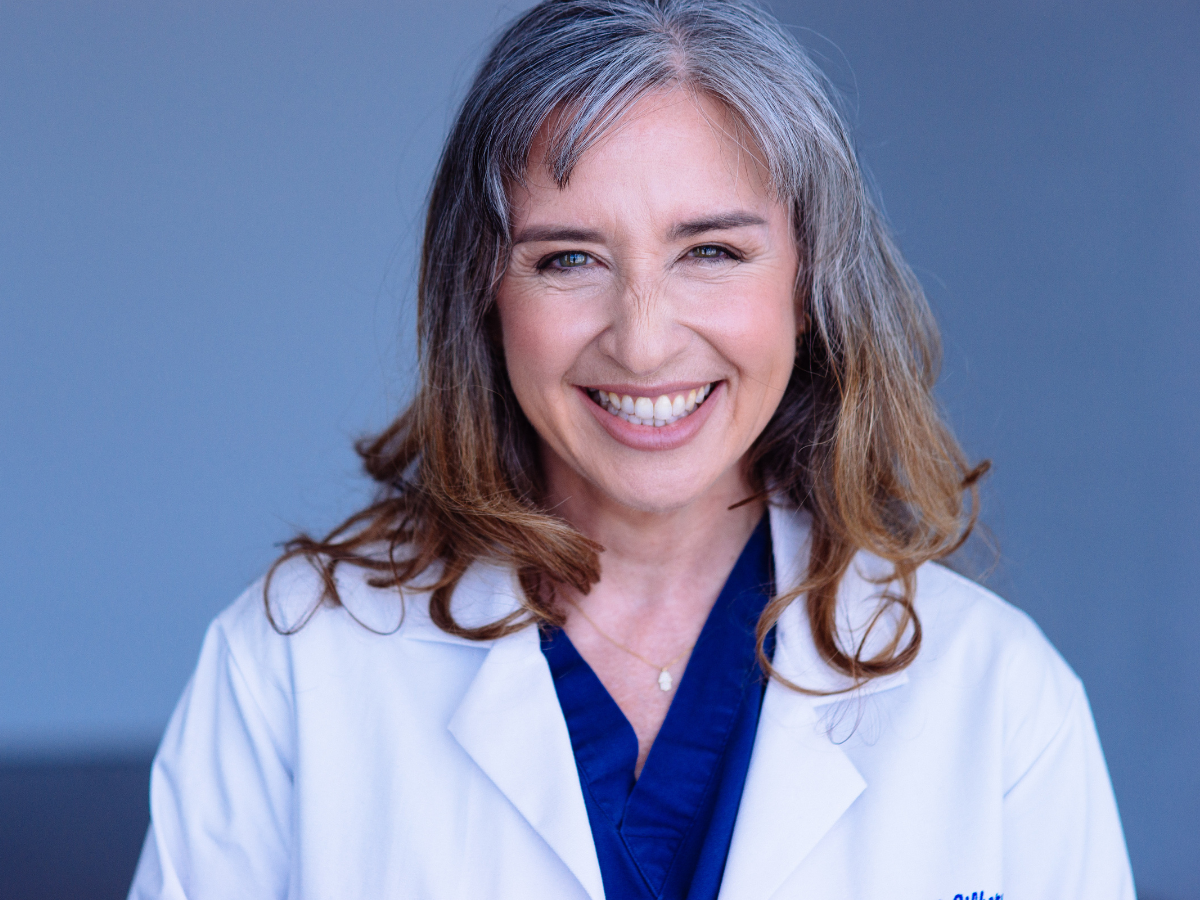