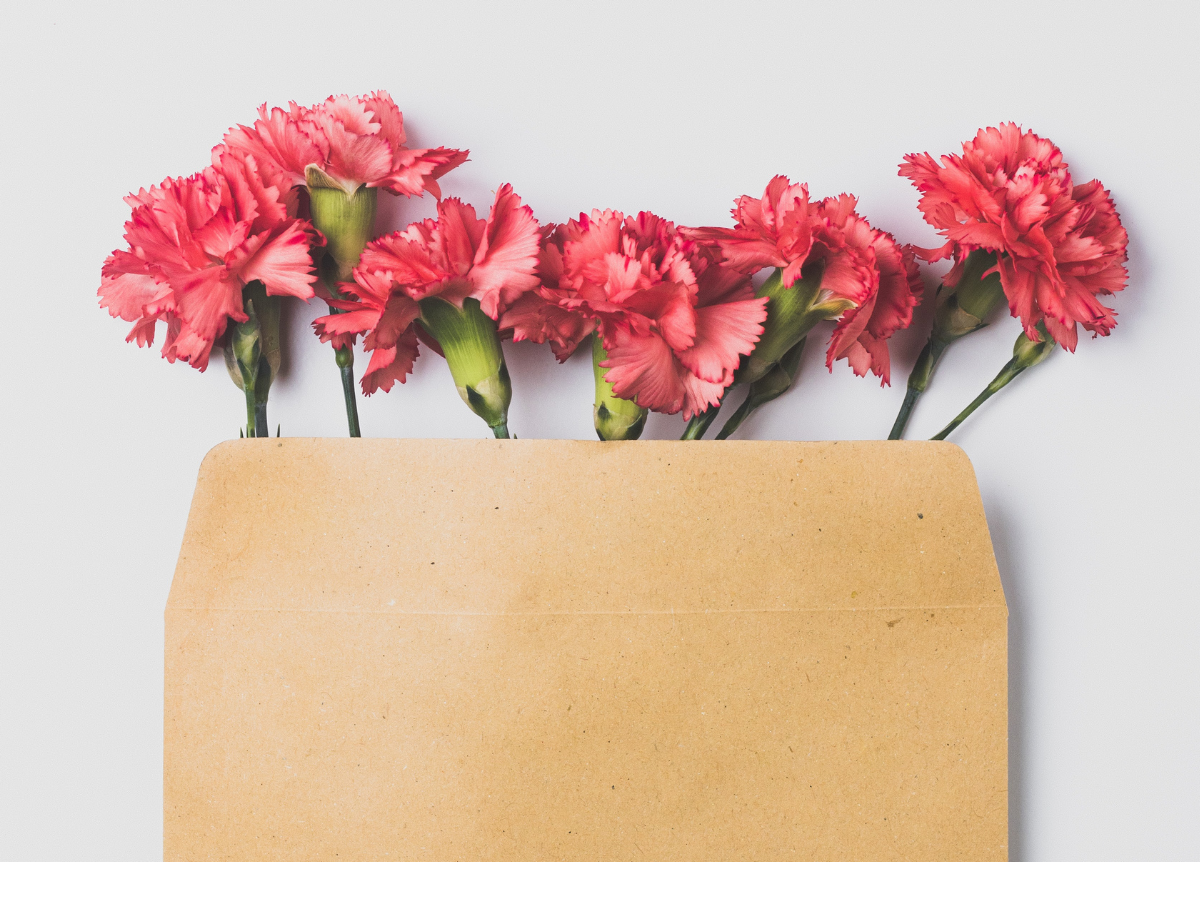 Imagine falling in love with a brilliant poet.

There was no reason Hale had to remain calm and magnanimous, but that was the tone she adopted when she recalled their love affair.

Imagine falling in love with a brilliant poet. But imagine that when he went off for a fellowship at Oxford, he surprised all of your crowd by going out at dawn and marrying some British woman in a registry office. Then imagine that 15 years later he declares that you’re the only woman he ever really loved. But there’s just one problem: he won’t get a divorce because in the meantime he’s become a devout Anglican.

That’s the story that’s been unfolding since January 2 within the hushed Special Collections reading room of the Princeton University Library. On that date, the 1,131 letters that the poet T. S. Eliot wrote Emily Hale, his longtime love and confidante, were opened after a 50-year embargo. The Eliot scholars who were present with me on “opening day” said the materials were so revelatory that they would change everything that the literary world had come to accept about the Nobel-Prize-winning poet.

Frances Dickey, a University of Missouri English professor, has been writing regular blog posts about the new letters for the International T. S. Eliot Society. “For nearly a century,” she said, “critics have been laboring to unearth the literary, religious, philosophical, and cultural sources of Eliot’s words and ideas. Much of this scholarship remains valid, but it seems distinctly less significant in light of what Eliot himself writes about his own poetry in his letters. Eliot openly identifies the names of real people behind the figures in his poems, including Hale herself. . . . Critics will have to go back to the drawing board once his letters are published and assess how much of his poetry is actually confessional in nature, written under the sign of Emily Hale.”

Hale was a talented amateur actress who taught speech and drama at Simmons, Scripps, Smith, and Milwaukee-Downer colleges, as well as Concord and Abbot academies. She was, in a way, sandwiched between two better-known women in Eliot’s life: Vivienne Haigh-Wood, his troubled first wife and the subject of the play and movie  Tom and Viv, and Eliot’s much younger second wife, Valerie Fletcher, who edited his letters and managed his literary estate until her death in 2012 at the age of 86.

Hale came to my attention about five years ago when a friend suggested that our women’s group discuss Eliot’s poem “Burnt Norton.” I learned that in the mid-1930s, Hale had accompanied Eliot on his visit to the garden of the abandoned manor house in the Cotswolds that bore that name. I became fascinated by her story, and set out to tell it in novel form before the letters were released. Now that The Poet’s Girl has been published, I’ve been delving into the letters and continuing to write about Hale’s life.

In going forward with my novel, I sought to give Hale a presence at a time when I knew most scholars would be focused on her more famous lover. And as events transpired that first day in the library, I was glad I did. In an extraordinary development, it turned out that in 1960, Eliot had sent Harvard’s Houghton Library a letter of his own, instructing the library to release it the day Hale’s letters became public.

Eliot’s letter was shocking in its mean-spirited tone. He declared that his earlier letters were the work of a “hallucinated man” and denied that he had ever loved her. If he had married Hale, he declared, it “would have killed the poet in me.” Hale, he said, didn’t even appreciate poetry. And in case anyone thought otherwise, he asserted, that he “never at any time had [any] sexual relations with Emily Hale.”

Even though we had only just begun reading the letters, the scholars present in Princeton—all women—knew that they told a very different story. What was particularly disconcerting was to read that Eliot himself had repeatedly urged Hale to preserve his letters, hoping that their correspondence might eventually be reunited at a major research library such as Oxford’s Bodleian. And indeed, Hale had done just that, saving the letters over the course of 26 years, as she moved from school to school, without benefit of a permanent home.

In 1956, as Hale turned 65 and reached the mandatory retirement age at Abbot Academy, she approached mutual friends at Princeton about donating the letters. By then, her relationship with Eliot had evolved into one of longtime, loving friends. But the two of them were still close enough for Eliot to begin his letters by writing, “Dearest Emily.”

Eliot had always wanted the correspondence to be protected by a lengthy embargo; he said he was more concerned about hurting the feelings of friends and family members about whom he had gossiped than he was about revealing the nature of his relationship with Hale.

However, the Princeton staff members who managed Hale’s gift questioned whether the embargo really needed to last as long as a half century. And when Eliot became concerned that librarians and appraisers were already reading his letters, it seemed as if something snapped inside of him. Within two weeks, he married his personal secretary, a woman who was 38 years his junior.

The newly released materials reveal Hale’s immediate reaction to Eliot’s marriage, in a short note she wrote to a childhood friend who had been involved with the Princeton gift: “What ‘mitigating circumstances’ there may be–-I know not of—except that a great writer has behaved like a very usual human being; in his older years found a very young and attractive woman to take care of him, putting aside all else.”

Hale’s friends encouraged her to write a short memoir to provide context to the letters and she agreed. It was good that she did, because after his second marriage, Eliot arranged for Hale’s letters to be destroyed. In the 1960 letter that Harvard released, Eliot confirmed that he had, in fact, done just that.

There was no reason Hale had to remain calm and magnanimous, but that was the tone she adopted when she recalled their love affair. In one draft, she concluded: “A strange story in many ways but found in many another life, public and less public than his. If this account will keep the prying and curiosity of future students from drawing false or sensational conclusions I am glad. After all, I accepted conditions as they were offered under the unnatural code which surrounded us, so that perhaps more sophisticated persons than I will not be surprised to learn the truth about us.   At least, the biographers of the future will not see this ‘through a glass darkly,’ but like all of life ‘face to face.’ ”

Hale wrote a more detailed, intimate version of their story, but later asked Princeton to return it, out of sympathy for Eliot’s widow after the death of her husband in 1965. There was some speculation among the scholars gathered in Princeton in January that Eliot wrote his 1960 letter out of concern that his young wife might still be alive when Hale’s letters were finally opened. His declarations of love for her seemed a bit, shall we say, “over the top.”  “I find it hard to believe,” he wrote, “that the equal of Valerie ever has been or will be again; I cannot believe that there has ever been a woman with whom I could have felt so completely at one as with Valerie. The world with my beloved wife Valerie has been a good world such as I have never known before. At the age of 68 the world was transformed for me, and I was transformed by Valerie.”

On January 2, 2020, the world’s view of a great poet was further transformed. And thanks to a woman who kept silent—even though she was silenced herself--it will likely never be the same again.

‍Sara Fitzgerald is a retired editor for The Washington Post and the author of The Poet’s Girl: A Novel of Emily Hale and T. S. Eliot, published in January by Thought Catalog Books. 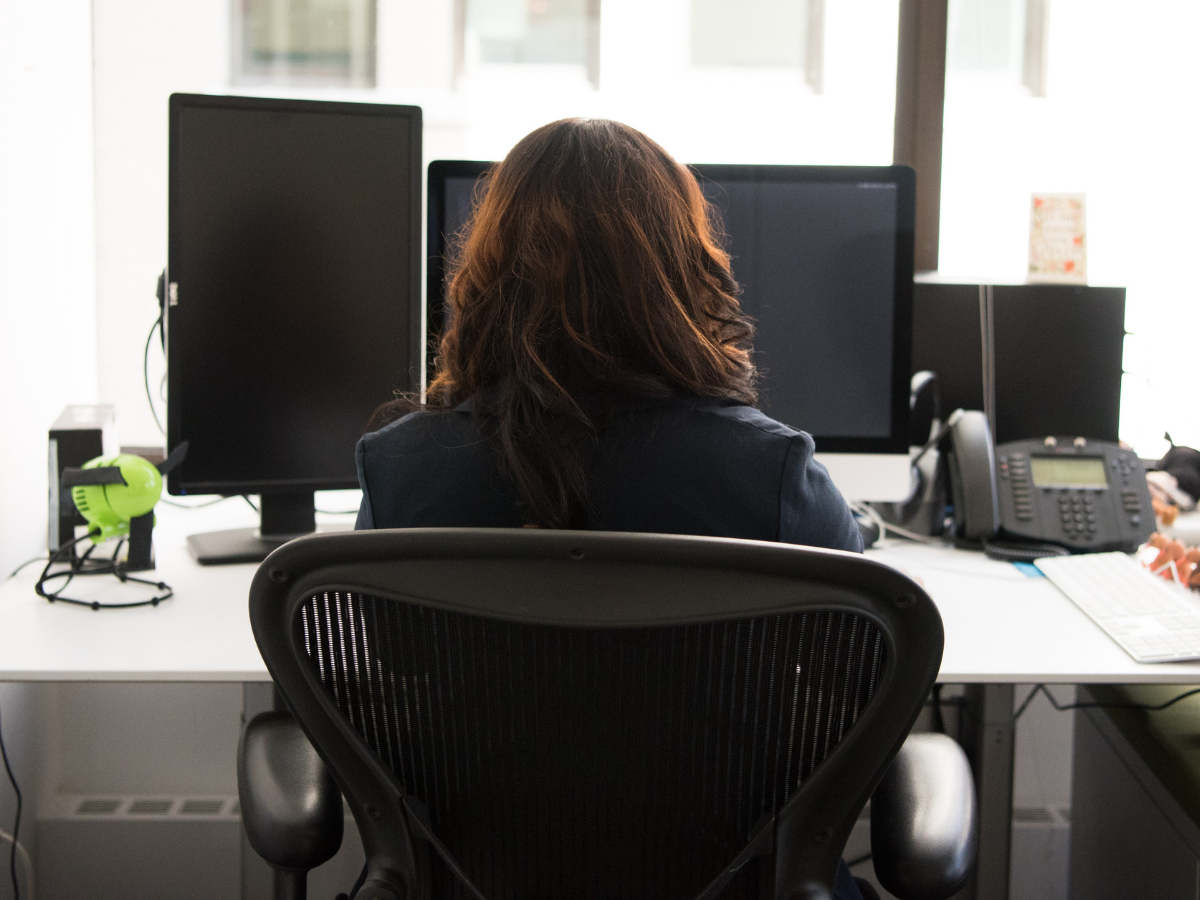 Had I been given this opportunity 20 years ago I don't think I would have been successful. 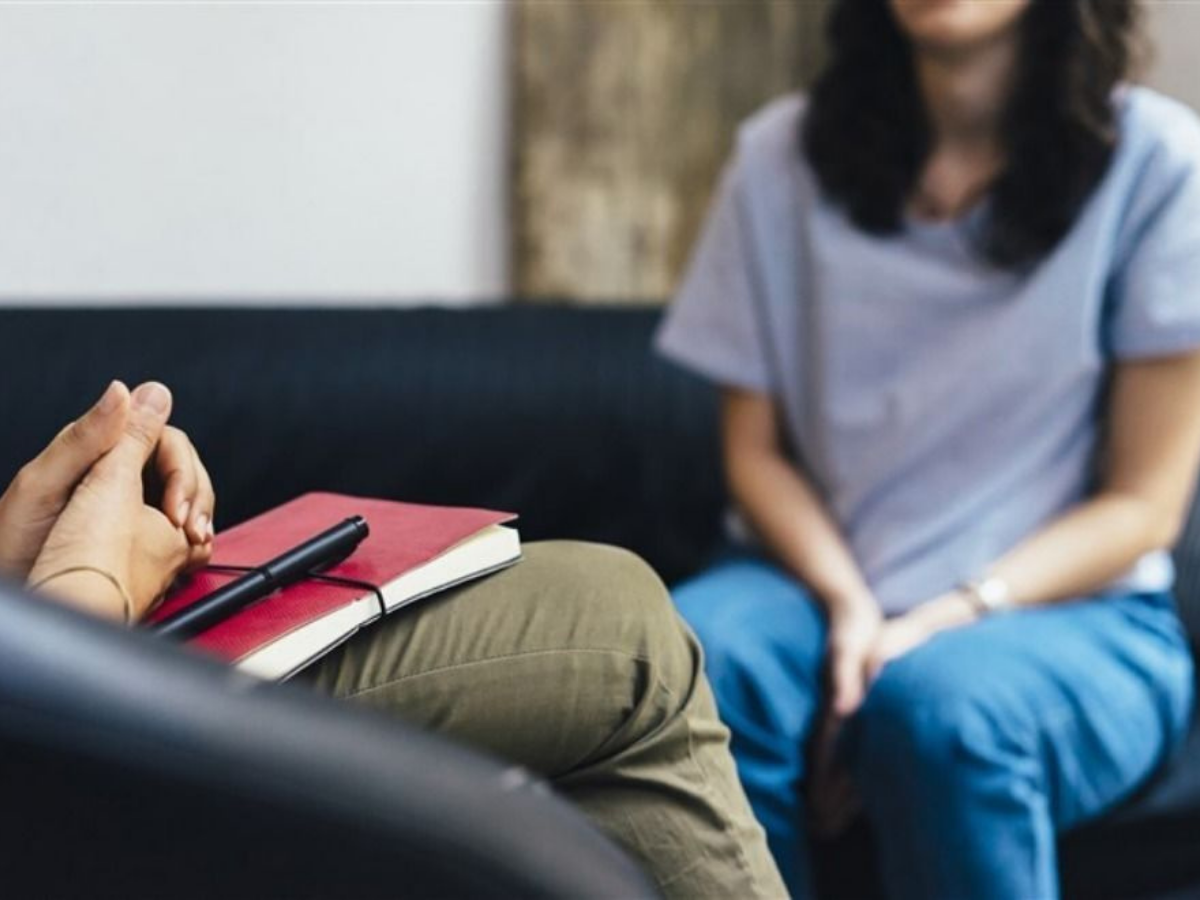 I’m among the 96% of therapists who withhold personal information if it might harm the patient.