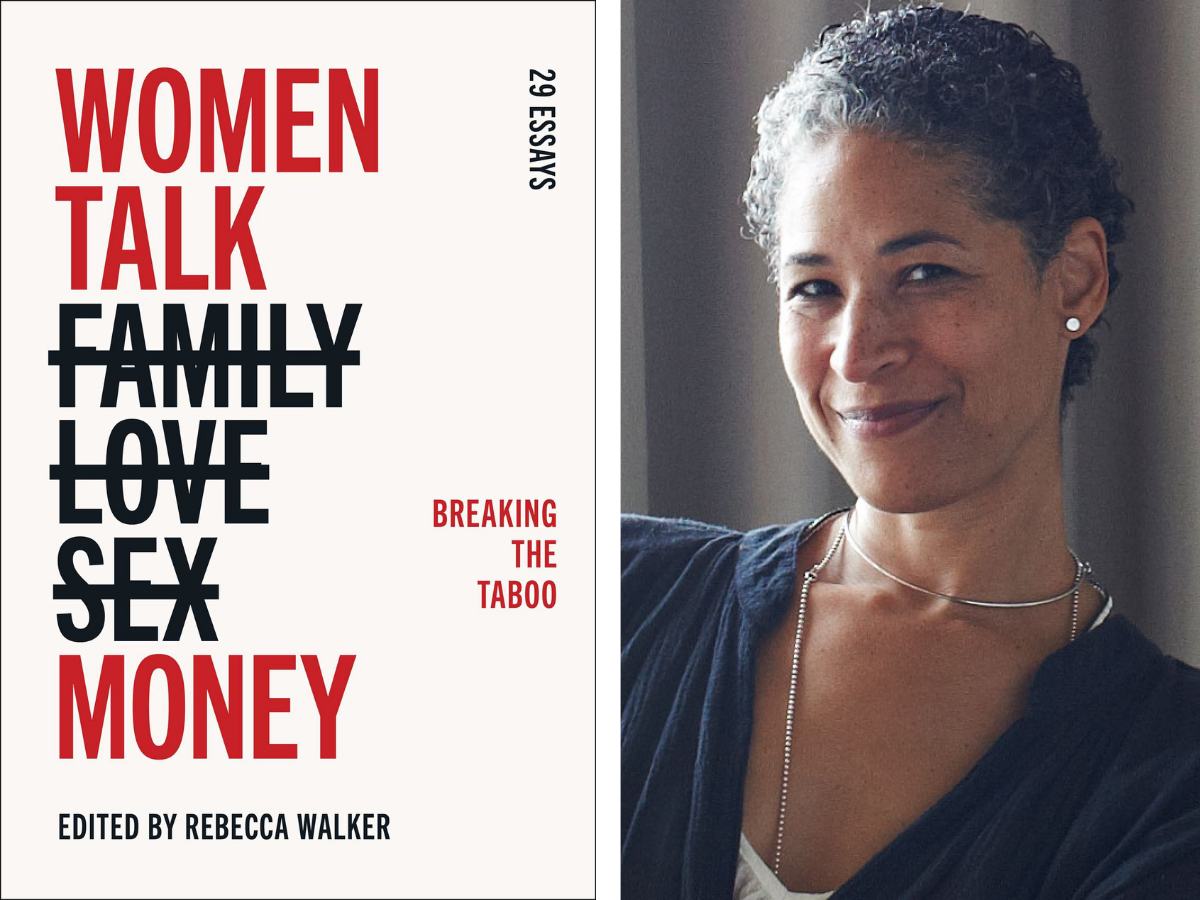 A Conversation with Rebecca Walker

Walker argues that until women begin to talk freely about money and all of its implications, women’s contributions will continue to be unrecognized and undervalued, and women’s compensation will continue to pale in comparison to their male counterparts’.

Nina Collins is in conversation with Rebecca Walker, Editor of Women Talk Money: Breaking the Taboo.

These deeply resonant essays are full of courage and vulnerability as these writers explore the far reaches of the shame, humiliation, anxiety—or sometimes joy or relief—that can surround the taboo topic of money. We discover a family that worships money even as it tears them apart; we read about the “financial death sentence” a transgender woman must confront to live as herself. We trace the journey of a Silicon Valley entrepreneur who finally makes enough money to discover her spiritual impoverishment; we follow a stressful email exchange between an unsympathetic university financial aid officer and a desperate family who can’t afford to pay their daughter’s tuition, and more.

In the shadow of a pandemic that has hit women—particularly women of color—extraordinarily hard, Walker’s collection offers an honest, urgent exploration of how women can demystify the role money plays in all of our lives. Walker argues that until women begin to talk freely about money and all of its implications, women’s contributions will continue to be unrecognized and undervalued, and women’s compensation will continue to pale in comparison to their male counterparts’. Breaking this taboo and opening up the conversation is the first step towards real change. Walker writes, “We had thought that telling the truth about money might divide us by revealing how different we wesclosure of my sliver of shame, the ejection of this tiniest morsel of my potential undoing, was liberating beyond expectation. I had shared myself free.”

Rebecca Walker is the author of several bestselling books; a speaker who has appeared at over four hundred universities, literary conferences, and corporate campuses; and a DEI consultant for several Fortune 500 companies. She is the co-founder of the Third Wave Fund, an organization that gives grants to women and transgender youth working for social justice. Walker was named by Time magazine as one of the most influential leaders of her generation. She lives in Los Angeles. 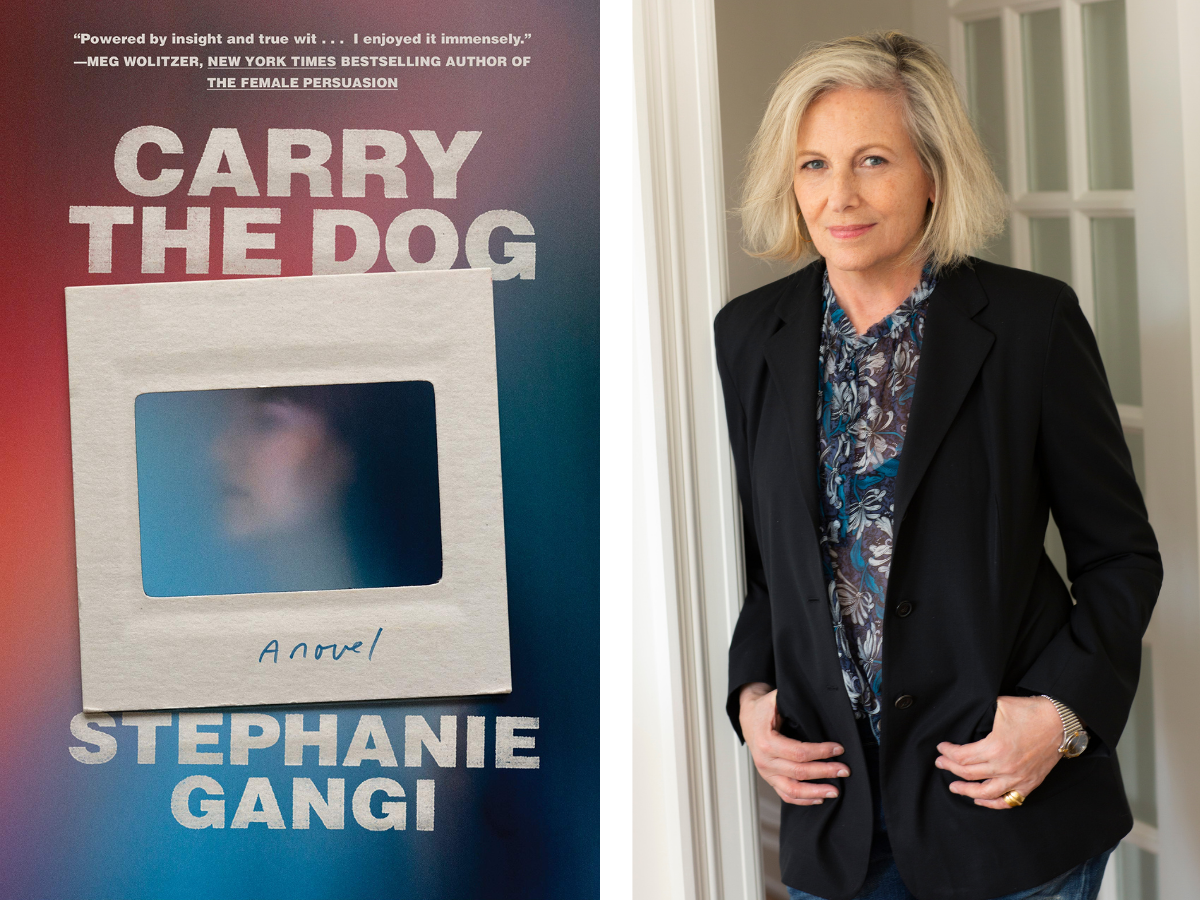 A Conversation With Stephanie About Her New Book! 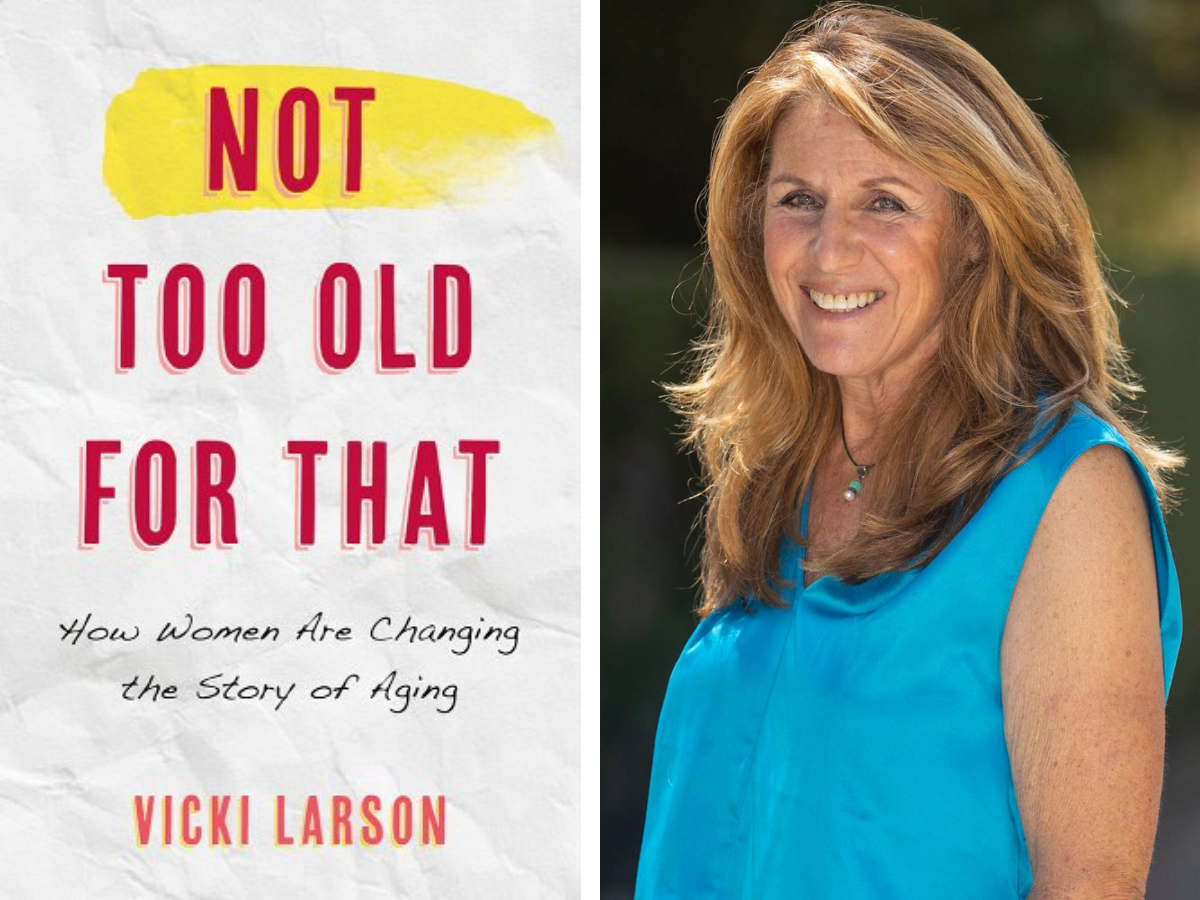 Raging Gracefully: Not Too Old for That

How Women are Changing the Story of Aging