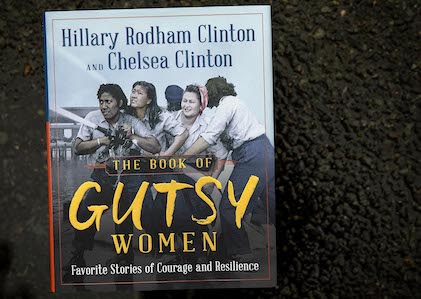 Many 'gutsy women' did their most important, courageous work in their later years.

In writing the book with her daughter, Secretary Clinton notes that throughout her life she has always sought out the stories of women like these, who are “redefining what is possible.”

Many of the “gutsy women” featured in the new book by Hillary andChelsea Clinton – The Book of Gutsy Women: Favorite Stories ofCourage and Resilience — did their most important, courageous work in their later years. They include swimmer Diana Nyad, now 70, who at the age of 64 became the first person to swim from Havana, Cuba to Key West, Florida without a shark cage – 111 miles in 53 hours – instantly becoming the world’s greatest long-distance swimmer. They include Rachel Carson, who at the age of55 wrote her seminal work Silent Spring, the book that warned the world about the long-term dangers of chemicals and pesticides and is credited with launching the modern environmental movement.Carson died of breast cancer just two years after the book was published. They include Dorothy Height, who at age 51 led a racially integrated group of four women to Selma, Alabama, on behalf of the National Council of Negro Women to mobilize civil rights efforts. And they include Edie Windsor, who at the age of 84 led the fight for same-sex marriage rights as the lead plaintiff in the SupremeCourt Case United States v. Windsor, which extended rights and benefits to married same-sex couples.

In writing the book with her daughter, Secretary Clinton notes that throughout her life she has always sought out the stories of women like these, who are “redefining what is possible,” even clipping and saving articles of women succeeding in male-dominated fields as she heard Amelia Earhart had once done. Chelsea Clinton, who has written several inspirational children’s books where women play a leading role, including She Persisted, and ShePersisted Around the World, has noted that “ensuring the rights and opportunities of women and girls remains a big piece of the unfinished business of the twenty-first century.”

Ten Revel members attended the Clintons’ book tour stop in San Francisco on October 20 and a few followed the book talk with coffee and conversation. Barbara Mark, Ph.D., a long-time executive coach based in San Francisco who works with professional women, attended both. “I enjoyed learning about how women have contributed to our culture,” Barbara says of the Clintons’ talk. “History is often not inclusive, and many women’s stories are unknown to many of us.”

It was also meaningful, she says, to share that experience and conversation with other women over 50 (she is 68). “I loved meeting the women I attended the event with,” Barbara says. “We were able to talk about our reactions to the conversation between Hillary and Chelsea, and after the event three of us went for coffee and learned more about each other. It was a wonderful afternoon.” 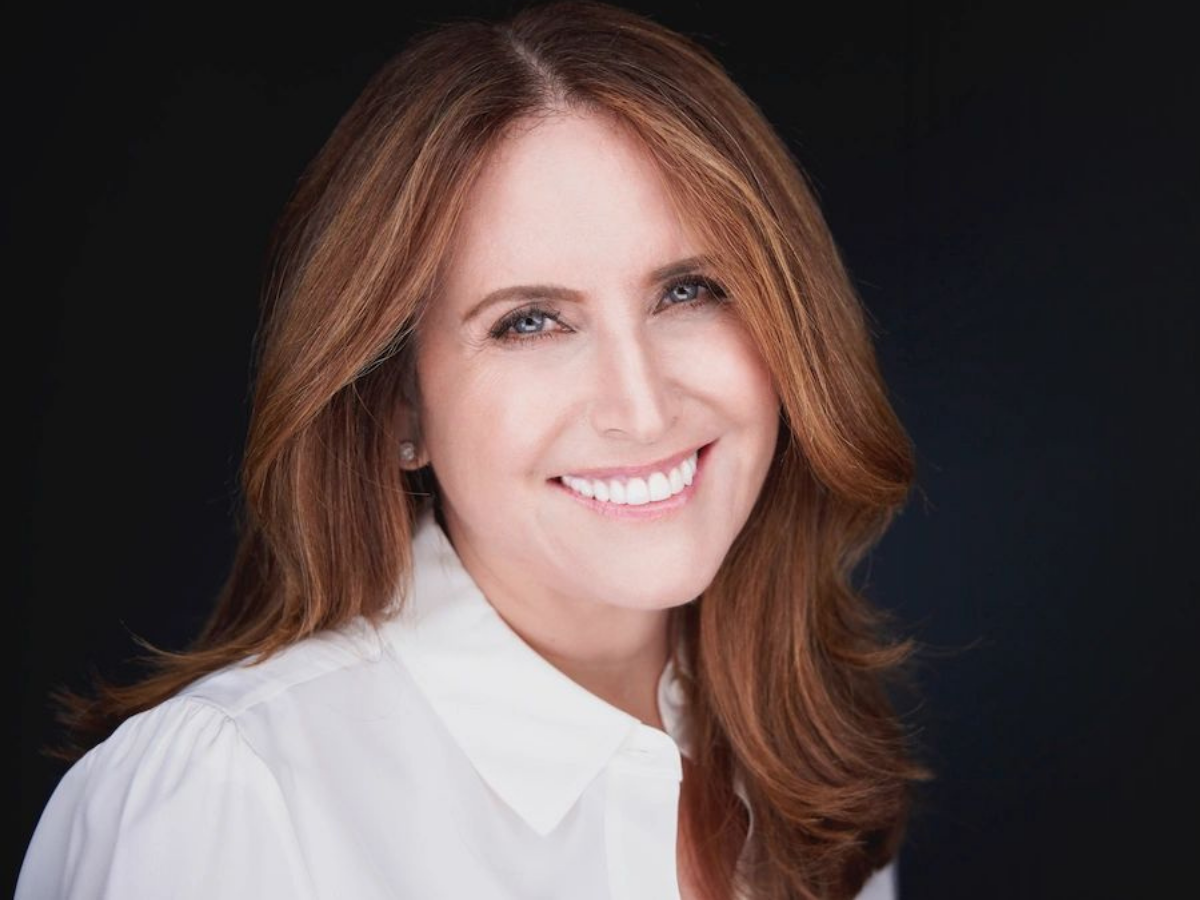 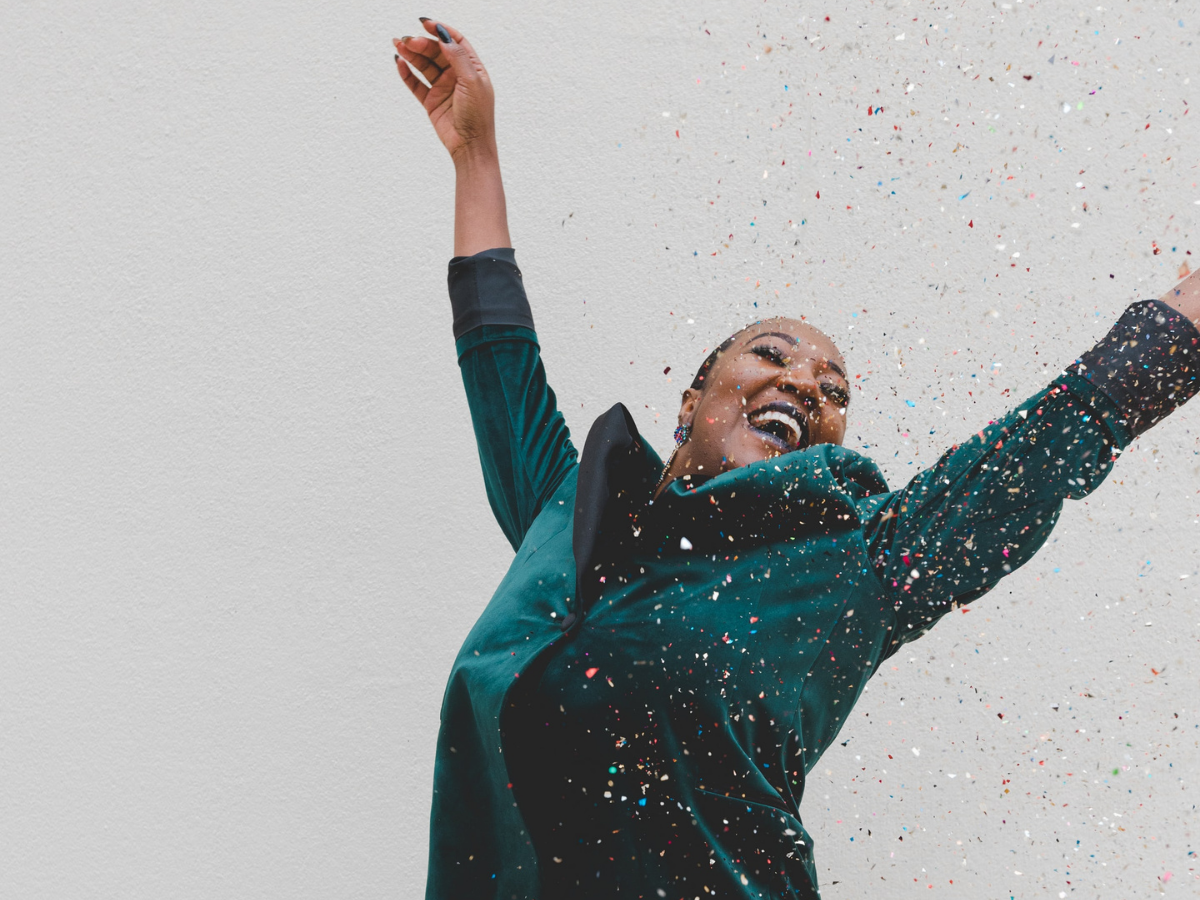