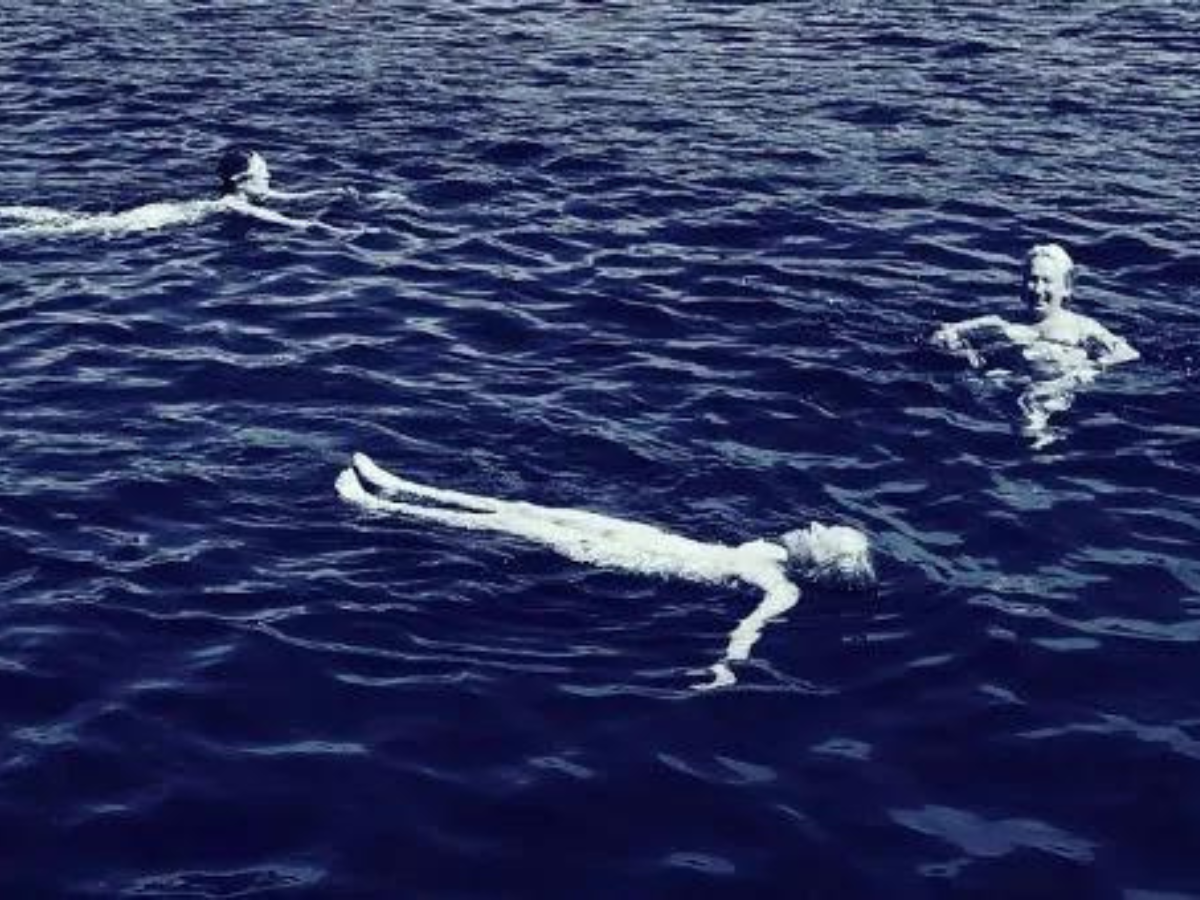 It turns out I actually liked being uncomfortable.

Chances are, by the time we’ve hit middle age, life has already broken our hearts.

One early afternoon about 12 years ago I took three left turns and two right turns along the dense streets of Hanoi, Vietnam — and promptly found myself unutterably lost.

I’d arrived for my first-ever visit to the city after a 24-hour journey from my home in Brooklyn late the night before — and as elegant women wearing conical straw hats pedaled past me on bicycles weighted down by flowers and produce, I stood on a street corner there possessed of no phone, no shared language, no context, no map, no prior understanding, no deep wisdom of the culture I’d found myself in, nothing to fall back on.

I was at once a little scared and a whole lot delighted.

Now, at 56, “a little scared and a whole lot delighted” is a disposition I’ve developed an unexpected propensity for in these ripe middle years of my life. This propensity is pretty much the dead opposite of what I imagined wanting for my grownup self when I was young — when I expected that certainty and tidy conclusions would surely be the rightful prizes of being a “successful adult.”

The somewhat untidy prize of divorce is one of the surprises I got instead. But the end of life as I knew it, or expected it to be, made me a little more comfortable with being uncomfortable.

So when an old journalism school friend of mine then living in Bangalore, India, suggested I consider spending a month volunteering at an extraordinary boarding school near him that educates talented children to lift them out of poverty, I hesitated only a moment, and then worked out a plan with the father of my two daughters (then 10 and 14) to do just that. (How hard it was to say goodbye to my girls, and how much I missed them! But that trip led to many return visits to the Shanti Bhavan School, and in turn, to a Netflix documentary series called Daughters of Destiny for which I was a story consultant — which is an entirely other story and yet also entirely germane, daughters and destiny and such.)

It turns out I actually liked being uncomfortable, a little lost, a little scared — because what travels along with those feelings is also wonder and openness and an intoxicating anticipation of surprises I wouldn’t even be able to imagine. Stripped of my comfortable identifiers — white middle-aged mother, educated, fortunate, and yes, comfortable — I found there were more parts of me to discover than I had known. Not least the part of me who loves adventure, and meeting people who are not like me at all, and yet so much like me in our shared humanness.

So when someone at a dinner party (I forget who) mentioned a year or two later that Guatemala’s Lake Atitlan was the most magical place he’d ever visited, I thought to myself: why not book a solo trip to see for myself?

Initially, my trip wasn’t so magical. I spent New Year’s Eve alone in a wee San Marcos la Laguna hotel room, terribly sick and feeling lonely and sorry for myself.  The next day I felt better, so I headed into town and randomly pulled from a telephone pole the tacked-on name of a healer. She was offering private sessions for a service I didn’t quite understand but which sounded promising. Soon thereafter I made my way up the hill amidst chickens and barking dogs to her little house, and spent the next couple hours with a woman (her name is Edith Boyer-Telmer) having an experience that lifted me in a way I’ll never forget.

Launching myself into the unexpected began to seem worthwhile.

When last January a random houseguest (the friend of a friend and someone I’d never before met) mentioned during her sole overnight with me that she led travel experiments for hand-selected groups of women that she called “Inquiry Pop-Ups,” and would I like to be partake of her next experiment on a sailing trip in Greece?, naturally I said yes.

And last June I found myself jumping naked off a small boat in the Saronic Islands with eight extraordinary women aged 31 to 68, nearly all of whom started off the week as strangers to me.

My favorite Tibetan monk, Pema Chodron, has observed this: “To be fully alive, fully human and completely awake is to be continually thrown out of my nest.”

I’ve come to realize that all my peak moments have come from either *being* thrown out of the nest (my divorce being one such moment) — or throwing myself out of it.

Chances are, by the time we’ve hit middle age, life has already broken our hearts. We’ve seen a marriage end, or ourselves go broke, or our once sparkly careers turn to something gray and shriveled, or our children meet with hurt we can try to support but are not able to rescue them from. We’ve seen loved ones die tragically and before their time, and we’ve learned that life is often not just, no matter how hard we might go trying to do the right thing.

And still. We’re here, we’re still here. How shall we respond? What shall we do with what life does to us?

On my connecting flight from Dubai yesterday — because of course I am off again, into the wilds of the world — I sat next to a woman from Denmark named Anja. Anja, it turned out, is 56 just like me. When I moved past her to claim my window seat at the beginning of our journey, I also happened to notice that Anja was missing her lower left leg and her lower right arm.

The amputations were the result of a progressive neurological disease, Anja told me, and for years now she’s been living with chronic pain.

“But you know,” she continued “at some point I decided I could either stay in bed, or get out of it and try to find a way to work with things as they now are.”

This morning, on a random street corner in Phuket, I got lost. I stood on a street corner here in the presence of no shared language, no context, no map, no prior understanding, no deep wisdom of the culture I’d found myself in, nothing to fall back on, and a cell phone that was out of juice.

I couldn’t help but grin, shrug my shoulders and keep on walking.

This piece was originally published on TueNight. 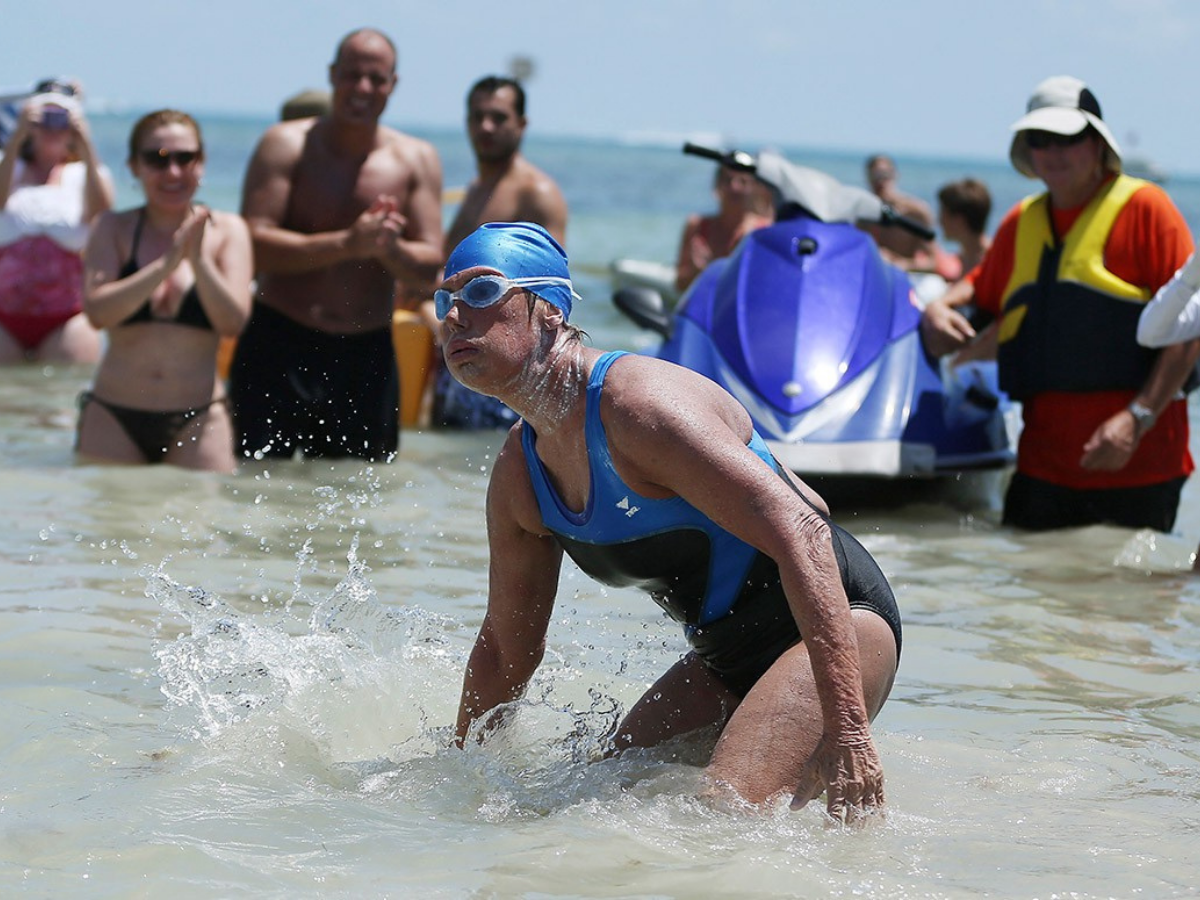 Are You Overdue for a Do-Over?

If you had a chance for a do-over, what would you choose to do? And why? 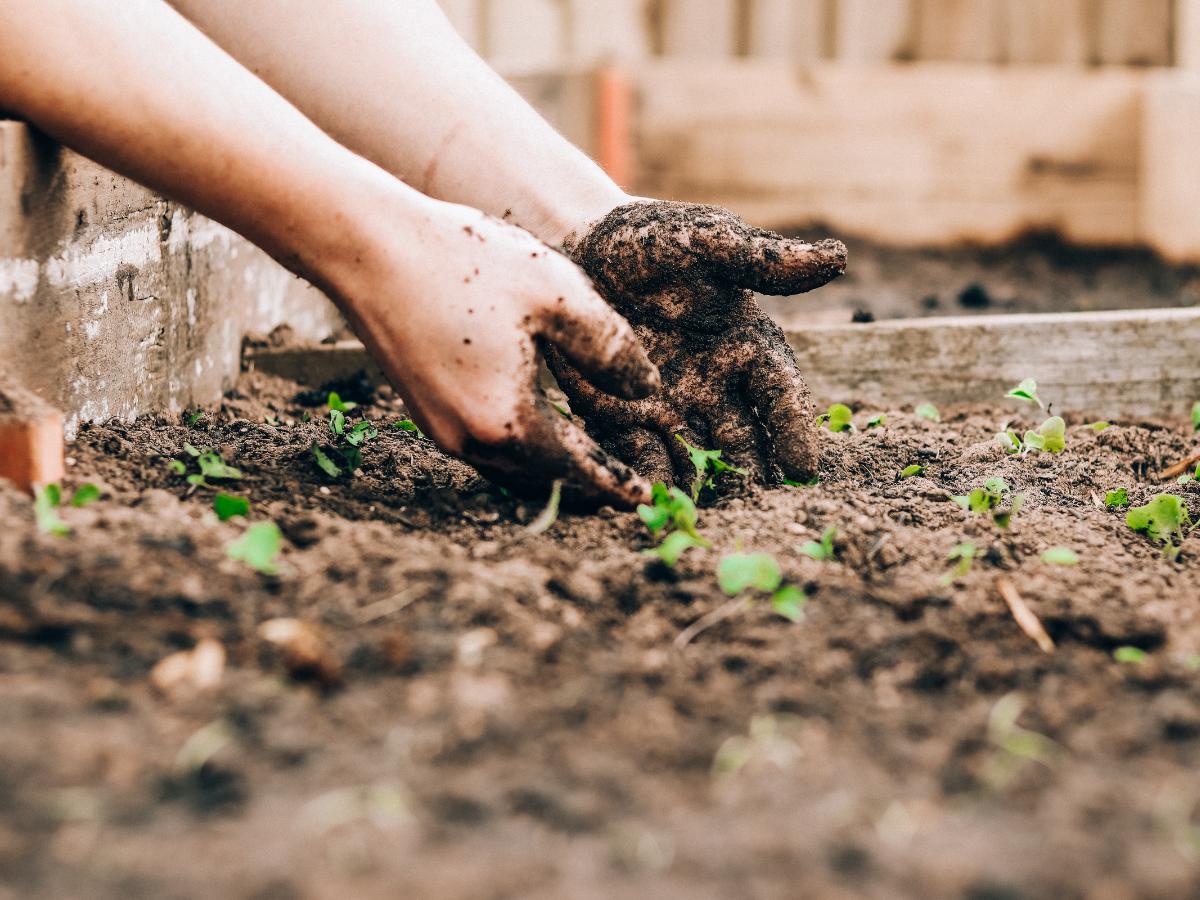 Life Lessons From My Mom

When I look back, I see that my mother was handing me her tools for coping.