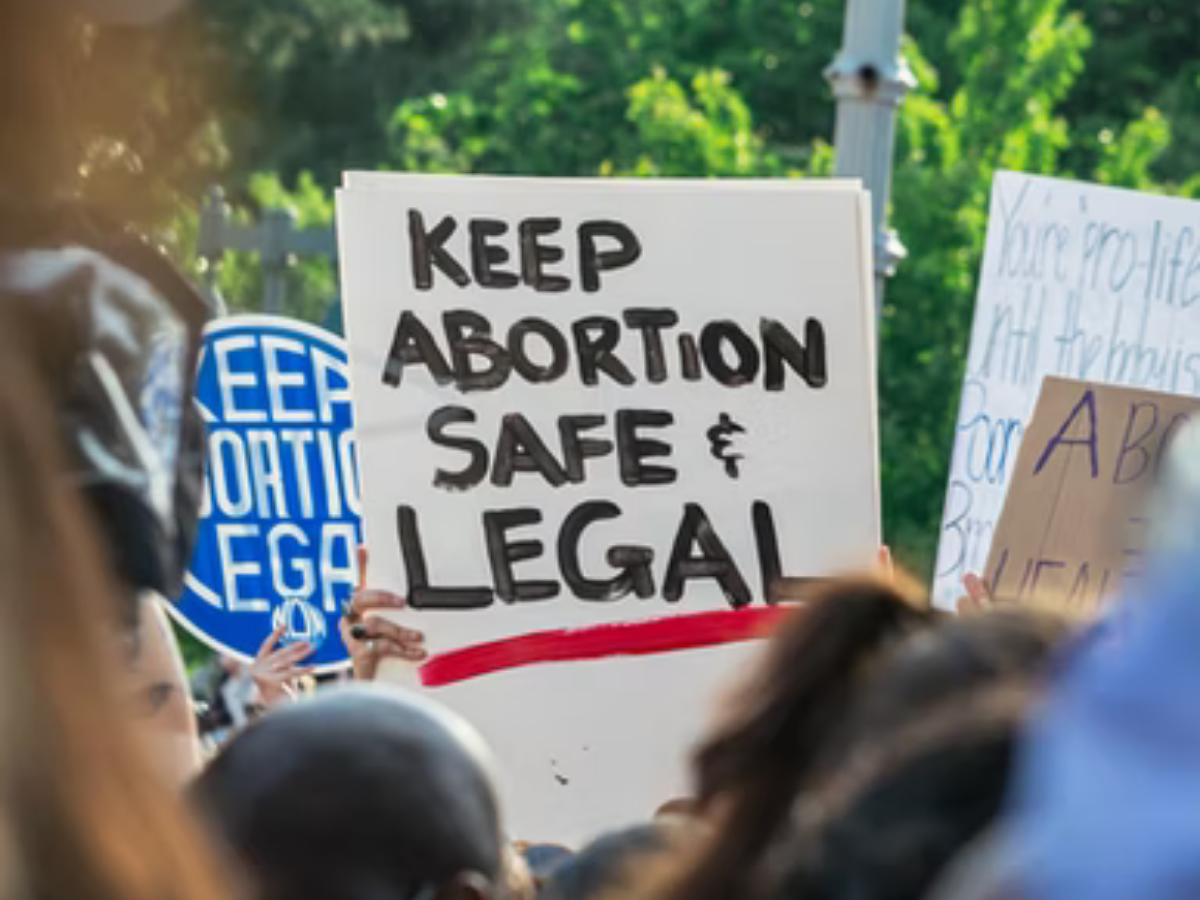 One in four women will have an abortion in their lifetime.

President Bill Clinton once said that “Abortion should be safe, legal, and rare.” For the first time in fifty years, for many women in this country, this may no longer be the case.

Knowing that this decision was coming did not soften the blow. Hearing and seeing the reversal of Roe v. Wade felt simultaneously like a gut punch and a death in the family. The loss is real. Women have been dealt a tremendous blow to, and in many cases, lost, their bodily autonomy. Having spent over thirty years in women’s health care, I have been privy to many difficult and heart wrenching decisions that women have faced. Contraception failures, devastating birth defects, cancer diagnoses or poor timing–the reasons for not continuing a pregnancy are myriad, but the decision should belong with women, their doctors and their faith.

I have had the good fortune to have practiced medicine when abortion was legal, but I have heard countless horror stories from older doctors. Young women who were so desperate to end their pregnancies that they literally risked life, limb and their future ability to bear children. City hospitals that operated “dirty wards” would fill up with young women who were brought in after botched back alley abortions. Imagine that. Dirty wards, the term itself degrading, were filled with young women who simply wanted control over their bodies, their future and their reproductive lives. I shudder to think that anyone would aspire to have women return to these dark days.

But, here we are. We’ve got lots of work to do, in the short and long term, to fix this. But first, here are the facts. Almost 50% of all pregnancies are unintended. One in four women will have an abortion in their lifetime. The highest rates of unintended pregnancies occur in women in their early 20s and women in their 40s. The states with the poorest women who have the least access to healthcare have the highest rates of unintended pregnancies. And these same states, which have the highest infant and maternal mortality rates, declined Medicaid expansion. How pro-life is that? The solutions to these issues are education, healthcare access, and legislative change. That is the long game.
‍

In the short term, here is some news you can use, right here, right now. Whether you are perimenopausal or are the mother of a young adult in need of reliable contraception, you should be aware of the fact that IUDs are excellent forms of birth control and can be kept in place for 6-10 years. Either the copper IUD or the progestin releasing IUD (which I highly recommend for perimenopausal women),  have failure rates of 1-2%. Effective and accessible birth control is the first and most important step in preventing unwanted pregnancies and reducing the need for abortion.
‍

The Morning After Pill:

Another important tool in our toolbox is the use of the morning after pill. Either for yourself or for your young daughters, the morning after pill (not to be confused with the abortion pill) is also quite effective in preventing pregnancy if taken within 5 days of a condom failure or unprotected sex. There’s only one problem. It’s expensive. One dose of an over the counter emergency contraceptive can cost upwards of $50. Here’s a work-around. Did you know that you can use regular old birth control pills as morning after pills? Well, you can. And given the number of pills in a pack, should you need them (and I hope you never do), instead of one dose, you have enough pills in the pack for at least two doses of emergency contraception. Share this information with your daughters and friends. My solution to decreasing the abortion problem is not to outlaw it but to decrease the number of unwanted pregnancies by educating women and making sure that they have access to affordable and effective birth control.

Now, call and write your members of congress, your senators, protest, and give to organizations that support a woman’s right to choose. And vote like the lives of your children depend on it. Because they do.

Authors and Editors in Neurology - UpToDate

Dr. Sharon Malone is among the nation’s leading obstetrician / gynecologists with a focus on the specific health challenges associated with menopause. She is also the Cheif Medical Officer at Alloy.

Dr. Malone brings decades of clinical and real-life experiences to her treatment of women in the menopausal transition and the post-reproductive years.

Born in Mobile, Alabama, the youngest of 8 children, Dr Malone was raised by her siblings after the death of her mother and moved multiple times, changing schools four times in four years in three different states. Dr. Malone found strength and resilience in community, in her own work ethic and in her strong belief that there are no accidents in the universe. She went on to graduate cum laude from Harvard with a degree in Psychology and Social Relations and later graduated with honors from the Columbia University College of Physicians and Surgeons. Upon completing her residency at The George Washington University, Dr. Malone served women across Washington DC in her almost 30 years as a practicing Ob/Gyn. As Chief Medical Officer of Alloy, Dr Malone wants to bring her expertise to women on a larger scale. She believes that all women should be able to make decisions regarding their health and quality of life base on facts – not fear. 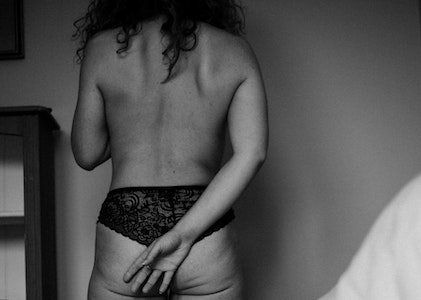 How To Love Your 40+ Year Old Body

Think about what your body can do, as opposed to what it looks like. 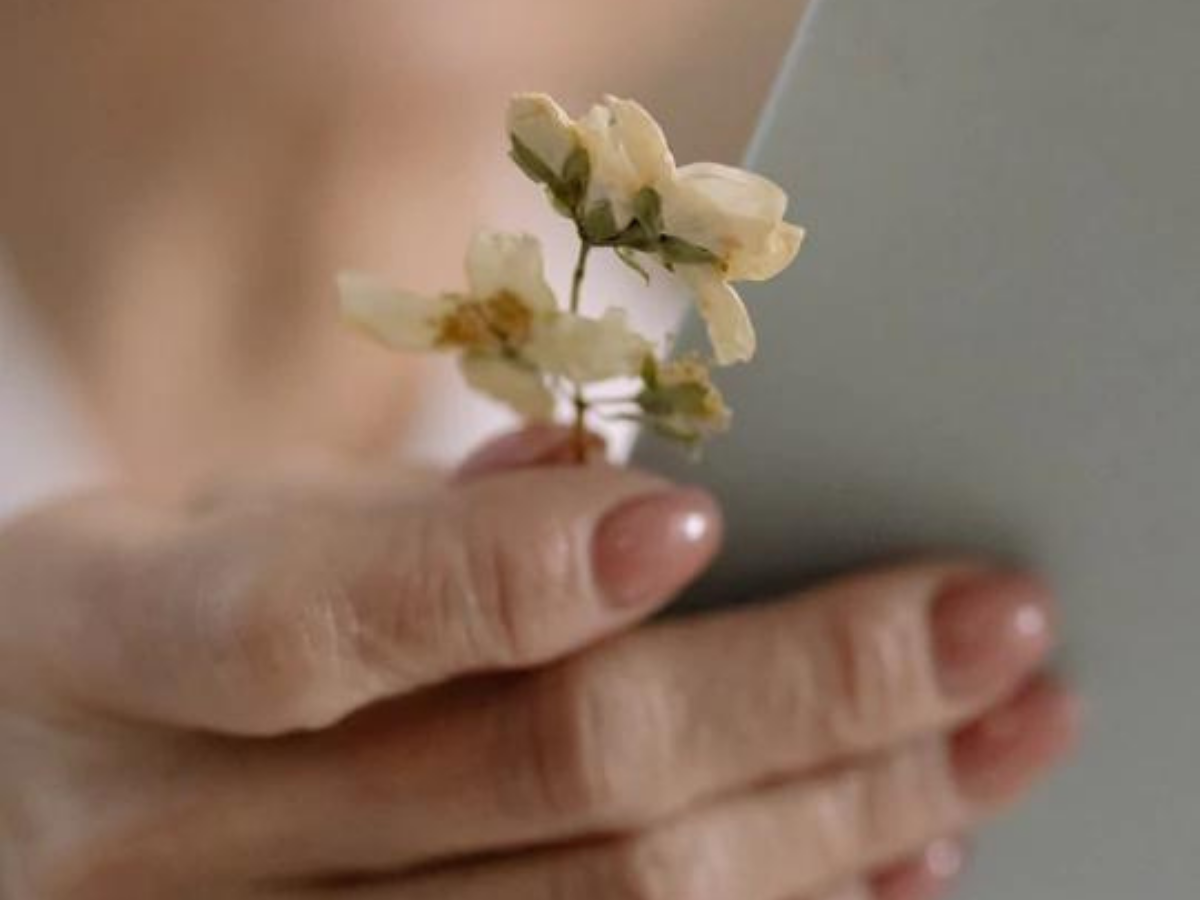 The Science of Mental Health During Menopause

Menopause can be a difficult transition, especially if it’s affecting your mental well-being.