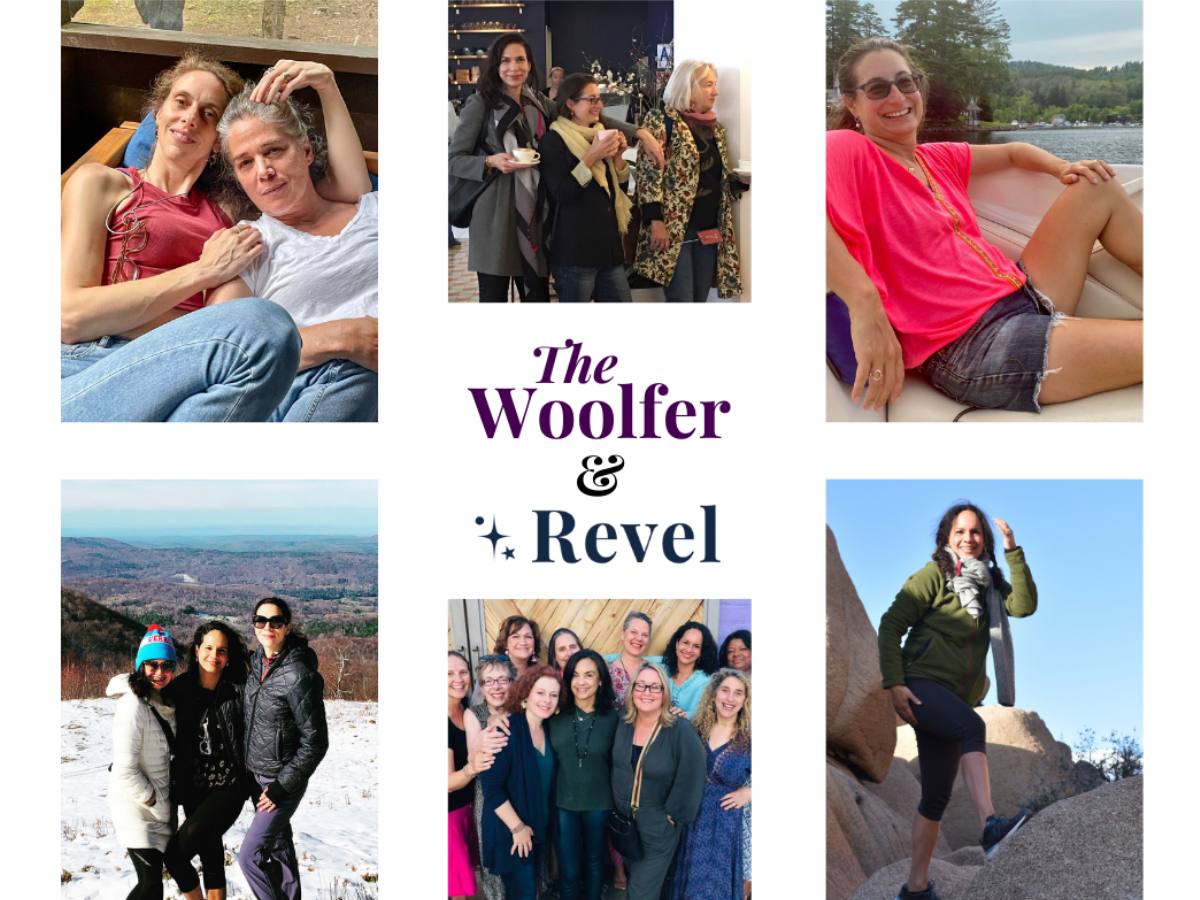 Get To Know Our New Sister Community: The Woolfer

A Woolfer is a person who identifies as female, and she’s somewhere between the ages of 40 and 120.

The Woolfer Community was born in 2015 when a writer/entrepreneur named Nina Collins, then 46, started a closed Facebook group called “What Would Virginia Woolf Do?” At the time Nina was experiencing the insomnia that often accompanies perimenopause, as well as the advent of chin hair, back fat, and increased anxiety. She was feeling apprehensive about her potential encroaching irrelevance in the world, and created the community as a lark mostly, to have a space where she and her girlfriends could talk about the indignities of aging in a funny, self-deprecating, and honest way. The name of the group was a dark joke, i.e “should we just throw in the towel?” and the resulting joy that  thousands of women quickly started to experience in the community made them realize that of course not; so much wonderful life was ahead, and together they could find the friendships and answers that would make it all so much more meaningful.

In 2021, Revel acquired The Woolfer, bringing her thousands of lively members into their community, a pairing that seemed perfect as Revelers were already an equally intelligent and feisty crowd, all women looking for the same thing: deeper connections, intellectual stimulation, emotional support, and joy!

A Woolfer is a person who identifies as female, and she’s somewhere between the ages of 40 and 120. She’s someone who is starting to think in earnest about the second half of her life; what she wants that to look like, who should be in it, what’s meaningful to her, where she wants to be, and what she wants to be doing. A typical Woolfer is generally willing to be unusually candid, because she pretty much no longer gives a f#%k what anyone thinks about what she does or wears or says, and she’s really smart, so this often makes for good content. She’s a big reader, identifies as feminist, and cares about things like the environment, world affairs, art, grammar, theatre, film, etc. 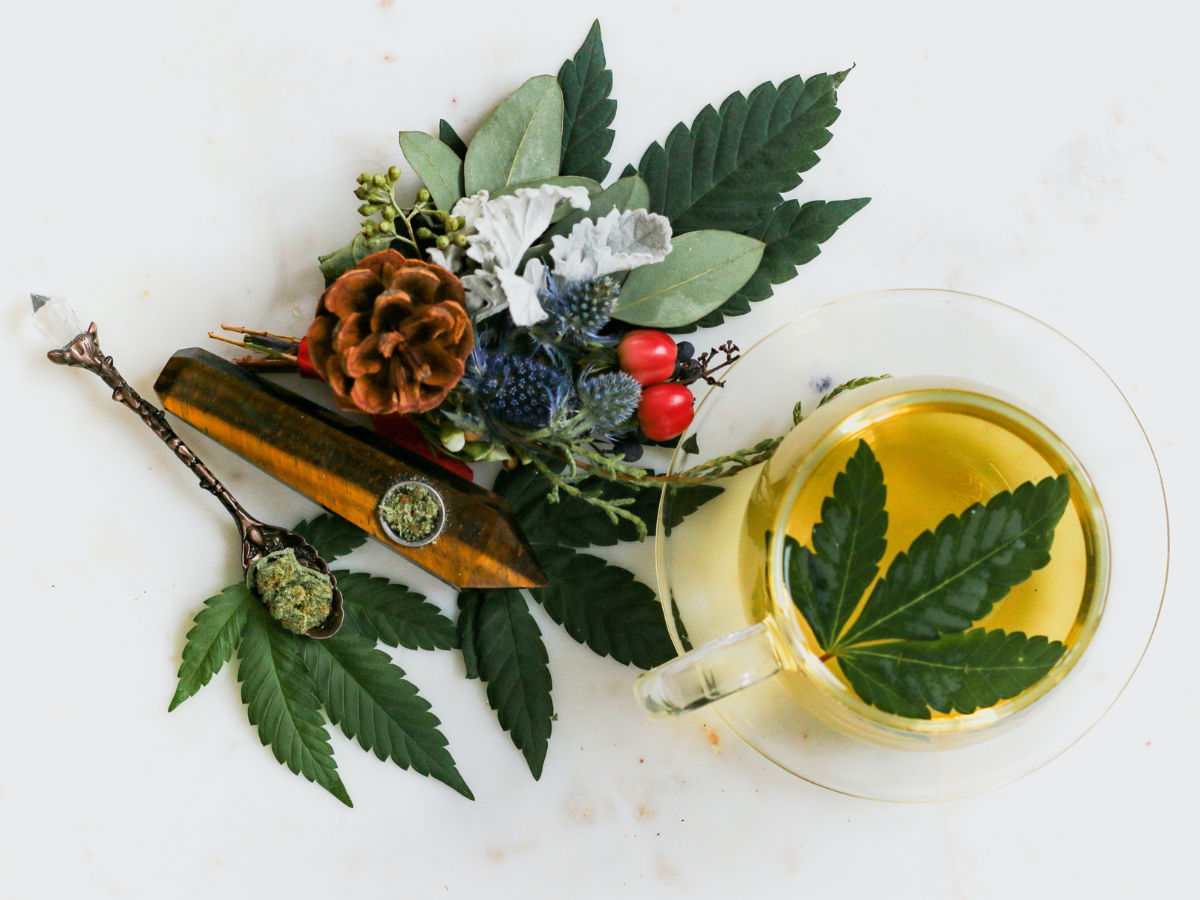 These are a few of my favorite cannabis things! 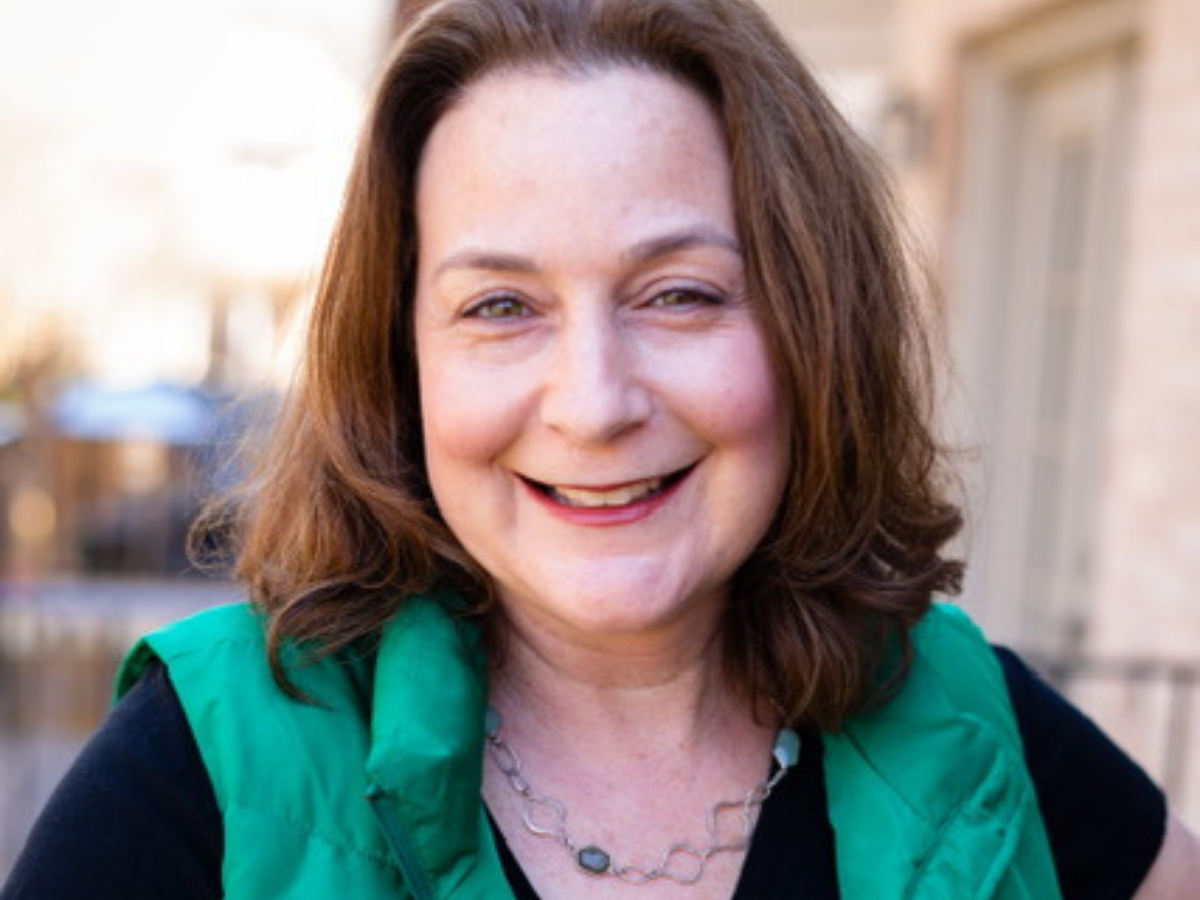 How She Revels: Erin Mantz

I’m the Founder and Editorial Director of Gen X Girls Grow Up.